Of those who thought it was a threat, half said that Islam “breeds intolerance”. Just 31 per cent of members felt that anti-Muslim discrimination is a serious problem in the UK. 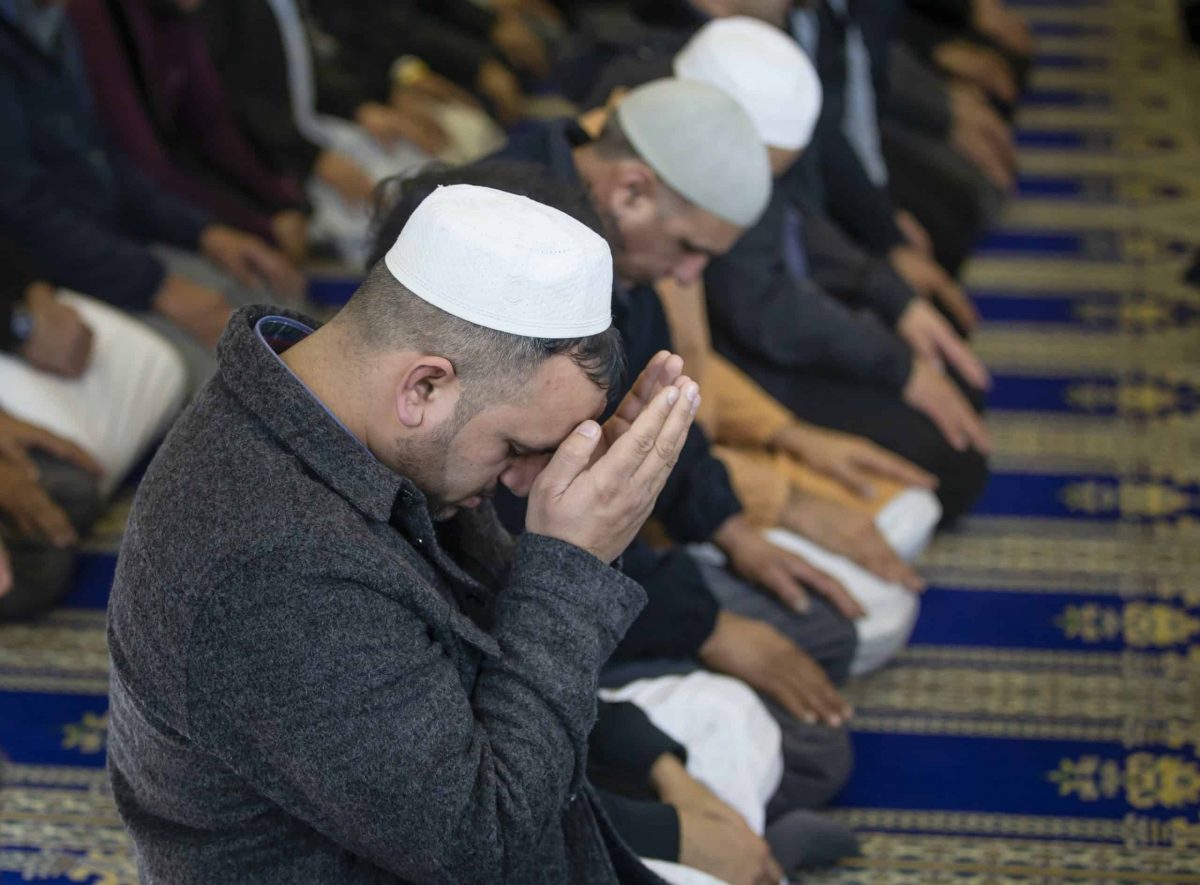 More than 20 Tory councillors have been reported to the party’s Islamophobia inquiry by, after polling revealed that nearly half its members think Islam is “incompatible” with British life.

Anti-racism campaigners Hope Not Hate identified dozens of Conservative members who use social media to express anti-Muslim opinions in its submission to the inquiry, which was set up last year to examine discrimination in the party.

A YouGov poll commissioned by the group – of more than 12,000 Tory members – revealed a widespread distrust of Islam and Muslims.

A further 47 per cent believe that Islam is “generally a threat” to the British way of life, and just 27 per cent felt it was compatible. Of those who thought it was a threat, half said that Islam “breeds intolerance”. Just 31 per cent of members felt that anti-Muslim discrimination is a serious problem in the UK.

Hope Not Hate drew attention to nearly 40 cases in which activists or councillors had posted Islamophobic content on social media.

In one case, an activist was suspended for making a joke about the Christchurch massacre in New Zealand last year.

He was reportedly let back into the Conservative party after completing an “online diversity course”, but continued to post Islamophobic messages – including calling for Muslims to “go home – we won’t miss you”.

In another case a councillor was suspended in 2018 after sharing an article on Facebook with the headline: “France Slashed Benefits to Muslim Parasites by 83 per cent”. He was readmitted within a few months, and became chairman of a local Conservative association.

One woman shared a post comparing an Asian man to a dog, saying “he’s brown, he stinks, he can’t speak a word of English”. She was quickly readmitted and is still a Tory councillor.

“It’s been clear for a number of years that the Conservative Party has a deep problem with anti-Muslim prejudice,” Nick Lowles, chief executive of Hope not Hate, said. “The evidence is clear, the only question is what the Conservatives decide to do with it.”

A Tory spokesman added: “We take any complaint very seriously. There is currently an independent investigation into our complaints processes. We will consider any recommendations to further strengthen our procedures.”