The Wisconsin Supreme Court is poised to hear a lawsuit that would remove hundreds of thousands of Black and low-income voters from the electoral register, a move which could swing the election to Donald Trump. 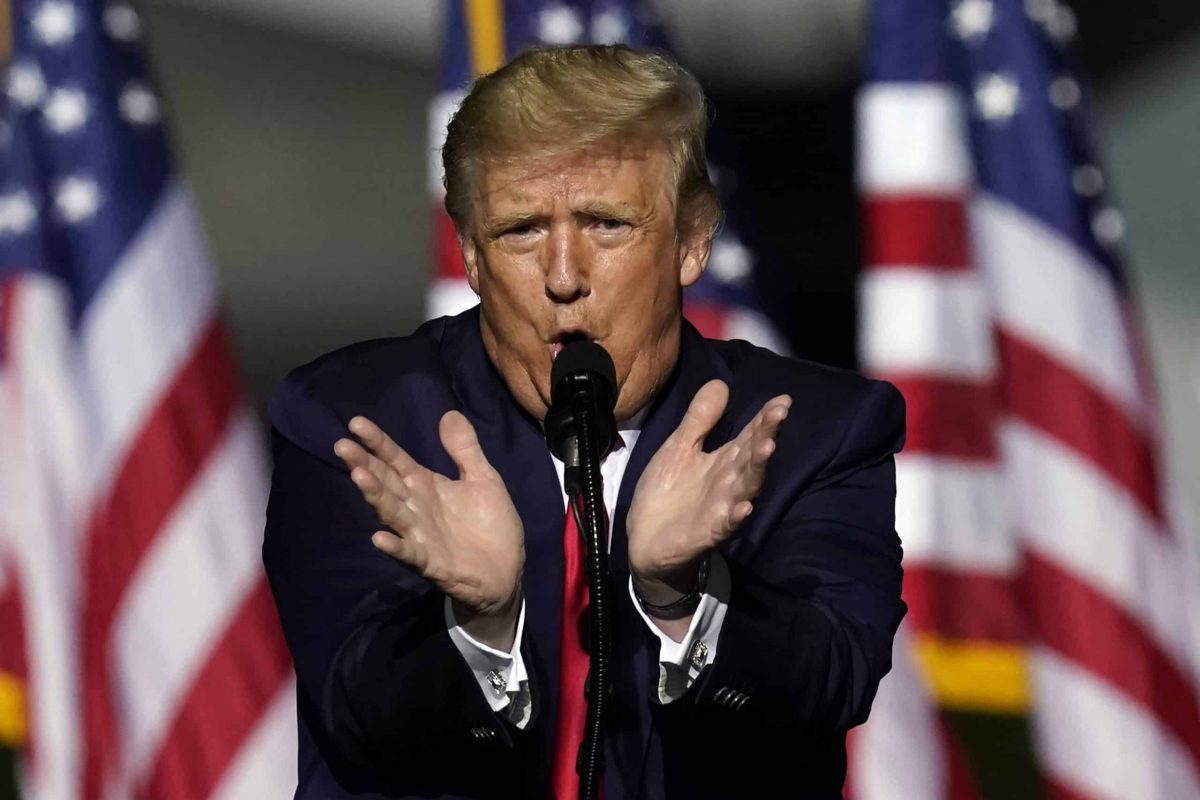 Nearly 130,000 voters – many of them Black – could be unfairly prevented from voting in the key swing state of Wisconsin by a controversial court ruling, just 35 days before the US election.

Justices in the Wisconsin Supreme Court are poised to hear arguments in a lawsuit that would force the state to remove hundreds of thousands from the electoral register, on the grounds that they have moved addresses.

But a report by investigative group the Palast Fund and experts in address verification – including the official licensee of the US Postal Service – found that at least 39,722 of the so-called “movers” did not change address at all.

A further 58,404 on the list had moved – but only within their county. Wisconsin law and the National Voter Registration Act prevent cancelling the registration of those who move within their town or city.

The lawsuit is being brought on behalf of the Wisconsin Institute for Law and Liberty (WILL), a right-wing think-tank backed by the billionaire Bradley family.

A significant proportion of the “movers” Black or categorised as low-income. “There is a small right-wing group which wants to undermine Black voters and young voters,” LaTosha Brown and Cliff Albright, co-founders of Black Voters Matter – a group dedicated to expanding Black voter engagement – said.

“The list is violently biased against Black voters and voters of colour,” Greg Palast – an investigative journalist and founder of the Palast Fund – said.

Plotting the list against the US Census, investigators found that the higher percentage of African-Americans in the neighbourhood, the more likely you are be wrongly flagged for removal from the voter roll.

The Bradley family’s political operation, the Bradley Foundation, has awarded grants to a number of groups ardently conservative organisations, such as FreedomWorks and Americans for Prosperity – the political advocacy group funded by the Koch brothers.

“They are desperate because they are losing power — so they are resorting to cheating and undermining the election by any means,” Brown and Albright added.

Swinging it to Trump?

Wisconsin is a key marginal state, which Donald Trump carried in 2016 by a margin of less than 23,000 votes. Recent shows Joe Biden, the Democratic candidate, narrowly ahead in the state – but the loss of a significant chunk of voters could swing the state Trump’s way.

Ann Jacobs, chair of the Wisconsin Elections Commission, said: “I think it’s crystal clear the intent of this suit was to remove voters in Milwaukee and Madison on behalf of the Republican Party in an attempt to gain an advantage, particularly for the Presidential race.”

To uncover the fraudulent list, experts in “Address List Hygiene” – the same experts that confirm your address for Amazon, eBay and Home Depot – conducted a name by namereview of addresses using 240 tested data feeds.

The results were checked with the Post Office’s designated licensee, Merkle Inc., which is in charge of maintaining the deep historic change-of-address files.

When contacted for comment, Rick Esenberg – who is bringing the lawsuit for WILL – admitted not checking the would-be voter cancellation list for accuracy. He claimed never to have heard of Address List Hygiene, and said he had no idea that the list was overloaded with Black and low-income voters.

The Palast Fund contacted 700 voters to confirm whether or not they had moved, as the list suggested. “We heard the same story again and again – ‘I never moved’,” Palast said.

One student at Madison College reported moving just two doors down – yet still faced having their voting registration scrubbed from the record.  A young African-American woman, Sequanna Taylor, was identified as leaving Milwaukee – even though she is a Milwaukee County Supervisor.

The Palast Fund has previously revealed, in a report with the ACLU, that the Republican secretary of state in Georgia sought to wrongfully purge close to 200,000 voters from the state’s electoral register.

Related: Trump was right. The election was rigged – in his favour