Blackford had a go at Labour for “lining up behind Boris Johnson” to back the deal. 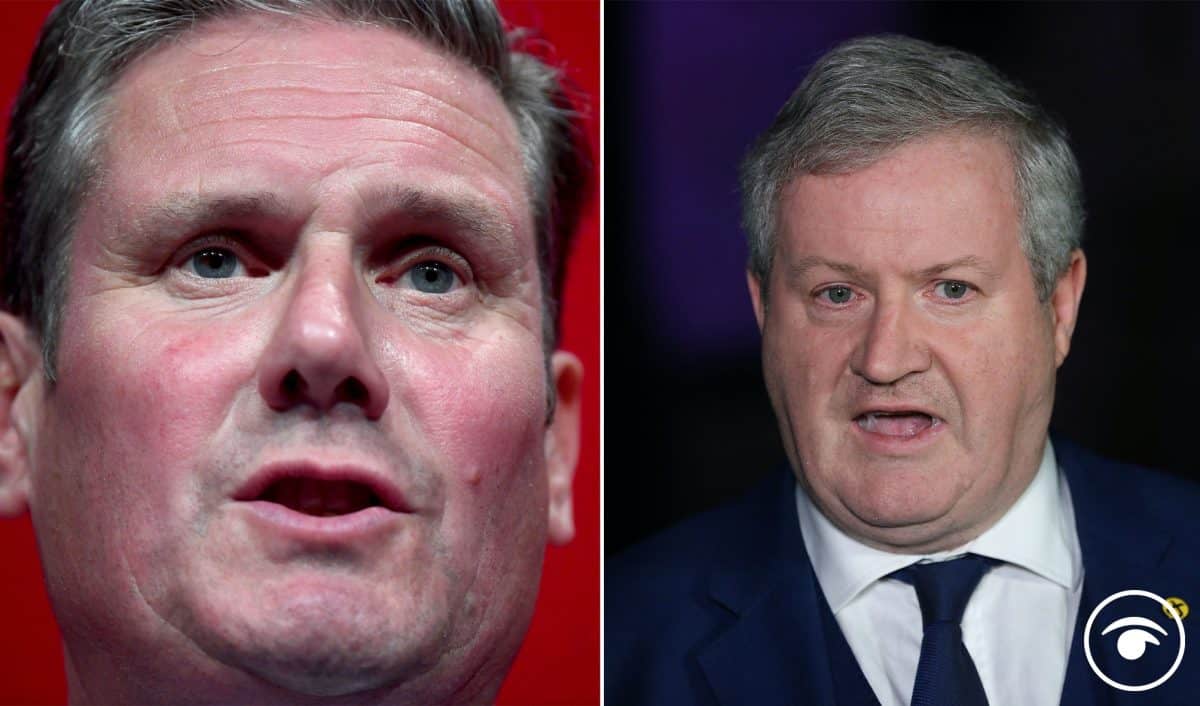 The SNP has said it will vote against the Brexit trade deal next week and are not impressed by Labour’s plan to vote through the deal.

Ian Blackford said: “Boris Johnson’s extreme Tory Brexit is an unforgivable act of economic vandalism and gross stupidity, which will cause lasting damage to the economy and leave the UK much worse off at the worst possible time – during a pandemic and economic recession.”

He continued: “By the UK government’s own admission, staying in the EU is the best possible deal. Analysis shows the hard Tory Brexit Boris Johnson wants to impose could cut Scotland’s GDP by around 6.1%, costing more than £9billion or the equivalent of £1,600 for every person. This Tory hammer blow to the economy is devastating and completely unnecessary.”

Blackford also had a go at Labour for “lining up behind Boris Johnson” to back the deal.

He said: “With the Labour Party lining up behind Boris Johnson, it is clear Westminster will impose this hard Tory Brexit regardless of how Scotland votes but it is not being done in our name. It is a disaster for Scotland.”

Asked why Labour would vote for Boris Johnson’s Brexit trade deal, shadow chancellor Anneliese Dodds said: “Businesses have been through so much, the last thing they need now is yet more legal uncertainty.”

She told Sky News: “This is a thin deal – it is not what the Conservatives promised, but Labour is not going to stand in the way to getting those measures implement. They are needed now.”

Following reports Dodds’ wasn’t happy with Keir Starmer’s decision to back the deal, the shadow chancellor said: “I haven’t had any disagreement around this at all.”

Shadow ministers are poised to resign and defy three-line whip when MPs vote on the Brexit deal next week.

According to The Guardian several frontbenchers are preparing to step down over the vote, while many others will support Starmer’s position while wishing he would abstain.

One source told the newspaper: “We are being asked to support a Boris Johnson deal that is full of holes, on issues of security, fishing rights or level playing fields. Plus, it is going to go through anyway on Tory votes alone. I do not understand Keir’s position.”