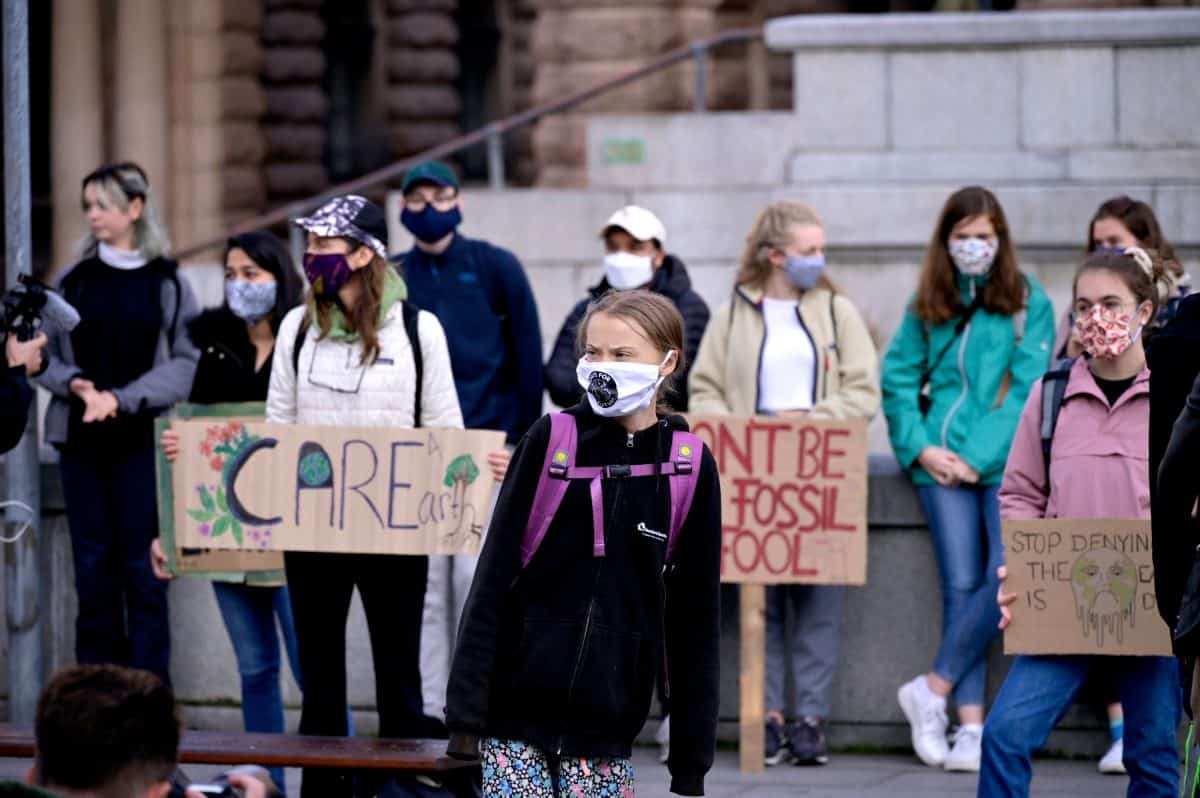 Greta Thunberg has lashed out at Boris Johnson for a post-Brexit relaxation of rules that will allow British farmers to use a bee-killing pesticide that is banned by the European Union.

Now Thunberg – the 18-year-old Swedish climate activist – has lent her voice to the chorus of condemnation, mocking “the UK’s so-called ‘green industrial revolution’”, sarcastically saying it is “off to a great start” and is “very credible indeed”.

Related: UK farmers given go-ahead to use bee-killing pesticide banned by EU