The Tory peer said Liz Truss could still survive as PM because the party’s MPs wont want to risk a general election. 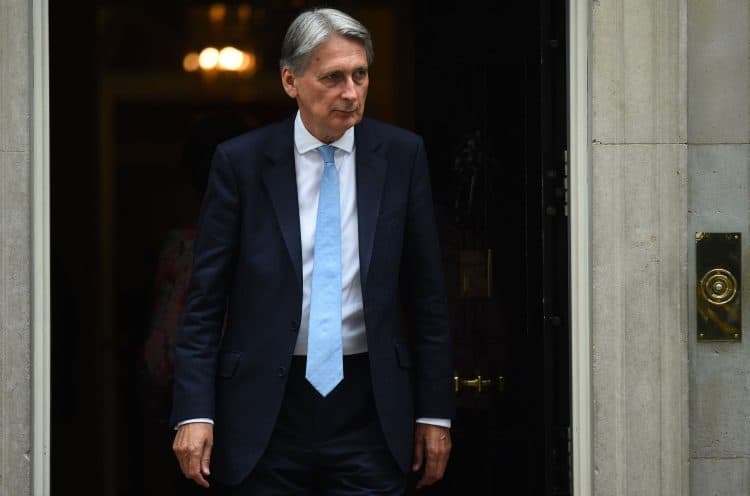 The Tory party has thrown away years of work to build its reputation for economic competence, a Conservative former chancellor has said.

Lord Hammond said Liz Truss will have to return to a “more conventional economic policy”, but added that she can survive in her role as Prime Minister because his party’s MPs will not want to risk a general election.

He said while the party might be “disillusioned with her”, they know ousting Ms Truss could result in the country going to the polls early.

Lord Hammond said the Government’s growth agenda is “in tatters” and that the usual arguments used against Labour on economics would look “extremely limp” given the turmoil of recent weeks since the mini-budget was announced.

He told BBC Radio Four’s World At One programme: “They (the Government) haven’t fully resolved the economic question, and I do not think they can resolve the political damage that has been caused.

“The Tory Party has to be the party of competence in government. It may have various other attributes, but it has to be competent, and a steady hand on the tiller.

“And I’m afraid we’ve thrown away years and years of painstaking work to build and maintain a reputation as a party of fiscal discipline and competence in government.

“And many of the arguments that we routinely deploy against the Labour Party around fiscal management will look extremely limp in light of what has happened over the last few weeks.”

“A lot of hard work”

He said the country is “in a situation where it’s going to require a lot of hard work and self-discipline over a number of years to get this economy back on track and to ensure that our living standards are protected in the future, and we enjoy the same standards of living as our neighbours enjoy”.

On Ms Truss’s political future, he said: “I think she can survive. And the logic of that is simply that I personally do not believe that the country will tolerate another change of leader without a general election.

“And I do not believe that Conservative MPs, who are the only group who can remove the Prime Minister, are minded to have a general election anytime soon.

“So, I think, much as they may be disillusioned with her, I don’t think they can remove her without risking an early general election.”

Lord Hammond’s comments on the Tory party’s reputational losses were put to Ms Truss during the Downing Street press conference on Friday afternoon.

But she declined to apologise for the political turbulence in the wake of her economic policies.

She told reporters: “I am determined to deliver on what I set out when I campaigned to be party leader.

“We need to have a high-growth economy but we have to recognise that we are facing very difficult issues as a country.

“And it was right, in the national interest, that I made the decisions I’ve made today to restore that economic stability so we can deliver, first of all helping people through this winter and next winter with their energy bills, but also making sure that our country is on the long-term footing for sustainable economic growth.”

Lord Hammond served as chancellor between July 2016 and July 2019.

Related: Flashback: To when a Tory government went from an outright majority to having just 2 seats