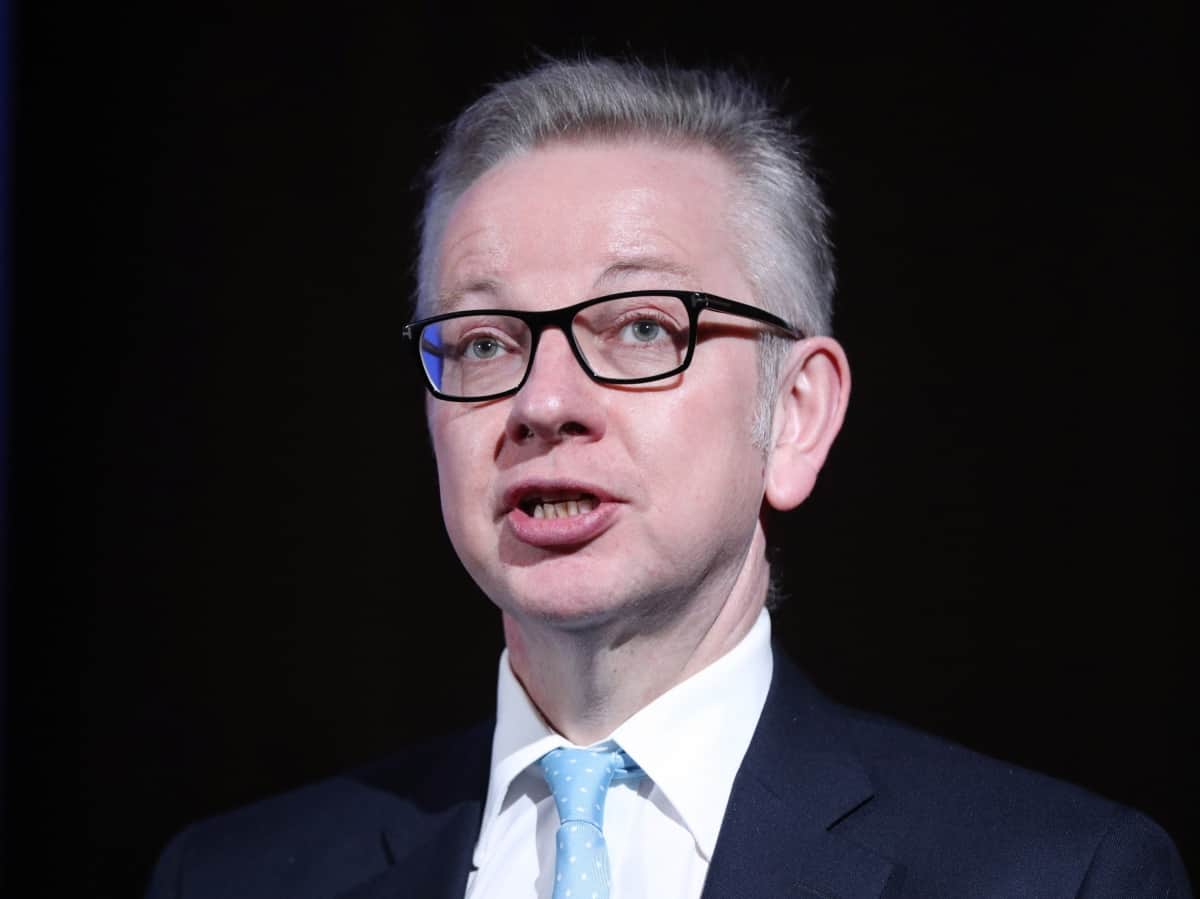 The Government is “operating on the assumption” that Britain will leave the EU without a deal on October 31, Michael Gove has said.

The new Chancellor of the Duchy of Lancaster, who is in charge of no-deal preparations in the Cabinet Office, said there was a “very real prospect” that an agreement would not be struck with Brussels before the Halloween deadline.

Writing in The Sunday Times, he said that while the aim was still to leave with a deal, the Government needed to prepare for every eventuality.

“With a new prime minister, a new government, and a new clarity of mission, we will exit the EU on October 31. No ifs. No buts. No more delay. Brexit is happening,” he said.

“The EU’s leaders have, so far, said they will not change their approach — it’s the unreformed withdrawal agreement, take it or leave it,” he added.

“We still hope they will change their minds, but we must operate on the assumption that they will not.”

Mr Gove said the Government would do “everything in our power” to secure a good deal for the UK, but said simply presenting Theresa May’s Withdrawal Agreement to Parliament again would not be enough.

“You can’t just reheat the dish that’s been sent back and expect that will make it more palatable,” he wrote.

Planning for no deal was now a “number one priority”, he said, as the paper reported that Mr Johnson had put together a “war cabinet” of six key ministers to deliver Brexit by October 31 “by any means necessary”.

Chancellor Sajid Javid has said there will be “significant extra funding” this week to get Britain “fully ready to leave” the EU on October 31, with or without a deal.

The additional spending will include financing one of the country’s “biggest ever public information campaigns” to ensure individuals and businesses are ready for a no-deal exit, Mr Javid told the Sunday Telegraph.

“Under my leadership, the Treasury will have new priorities and will play its full role in helping to deliver Brexit,” he said.

“In my first day in office as Chancellor, I tasked officials to urgently identify where more money needs to be invested to get Britain fully ready to leave on October 31 – deal or no deal.”

He added that he planned to fund 500 new Border Force officers and look at new infrastructure around the country’s ports to minimise congestion and ensure goods can flow.

Labour’s shadow Brexit secretary Keir Starmer said he was working on a cross-party alliance to prevent a no-deal Brexit.

He told The Observer: “The political direction of travel under Boris Johnson is clear, and so it is more important than ever that we build a strong cross-party alliance to stop a no-deal Brexit.

“That work will intensify over the summer, before parliament resumes in September.”

Meanwhile, polls have suggested the Tories were boosted by a “Boris bounce” after the election of their new leader.

Since Mr Johnson became Prime Minister after being declared party chief by Tory members, the Conservatives have gained 10 points to stand at 30%, a survey by Deltapoll for the Mail on Sunday showed.

That puts them five points ahead of Labour at 25%, with the Liberal Democrats on 18% and the Brexit Party on 14%.

But if Labour was to drop Jeremy Corbyn as leader, the poll says the party would shoot into the lead at 34%, with the Tories on 28%, the Brexit Party on 14% and the Lib Dems on 13%.

The poll also found that opinion was evenly divided on the question of whether Mr Johnson’s partner Carrie Symonds should live with him at Number 10.

While 33% backed such a move, the same number were opposed to it.

The poll came as Mr Johnson set out an eye-catching domestic stall promising a £3.6 billion boost for left-behind towns.

He also pledged funding for a new rail link between Manchester and Leeds and promised action on housing and crime, despite insisting he was not preparing for a snap autumn election.