John Edward, the next information commissioner, said some people were “abusing” the Freedom of Information Act. 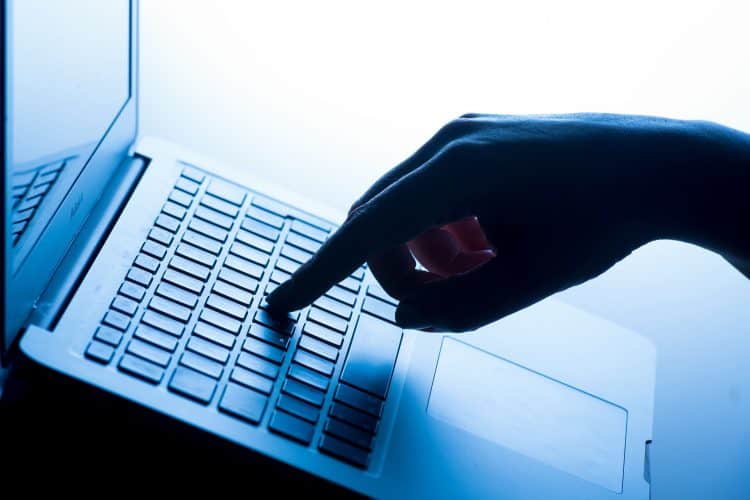 The public could soon be charged for requesting government information, the UK’s next information commissioner has revealed.

Speaking to MPs on Friday, John Edward said some people were “abusing” the Freedom of Information (FOI) Act.

He said that, for some FOI requests, it would be “legitimate” to ask requesters – be they journalists or members of the public – to cover the cost of digging out the relevant information.

“Citizens wanting to engage often don’t understand the way in which government works,” he said, suggesting people should “entrust” government departments to release “the most relevant information” rather trying to obtain lots of official documents.

Transparency campaigners quickly criticised his remarks, saying they were “dismayed” by the comments. They said the UK “may have the first information commissioner who is willing to take the initiative in proposing to restrict FOI rights”.

The idea of forcing FOI requesters to pay for information was rejected in 2016 after a government review, which said it would not be “appropriate”, adding: “A fee for information requests could hamper [journalistic] investigations.”

A spokesperson fro the National Union of Journalists (NUJ) told OpenDemocracy:  “We would hope that anyone appointed as the information commissioner would be a champion for public transparency and accountability, so we were dismayed when John Edwards focused on the administrative burden, costs and abuse of FOI.

“We would vigorously campaign against any new proposals to add more layers to government secrecy in the form of a financial deterrent.”

Katherine Gundersen, deputy director of the Campaign for Freedom of Information, added: “John Edwards was cautious about taking a firm position on the FOI questions he was asked, understandably wanting to brief himself fully on the issues before commenting. Unfortunately, that did not deter him from suggesting off his own bat that some requesters should be charged for making FOI requests, a topic no-one on the committee had even raised with him.

“He seemed unaware that the ICO has always opposed the introduction of charges. For the incoming commissioner to advocate a reversal of ICO policy on this critical issue before he’s even taken office is not an encouraging sign. We may have the first information commissioner who is willing to take the initiative in proposing to restrict FOI rights.”