It comes following a 2018 report that accused ministers of risking national security by “turning a blind eye” to the Russian “dirty money” flowing through London. 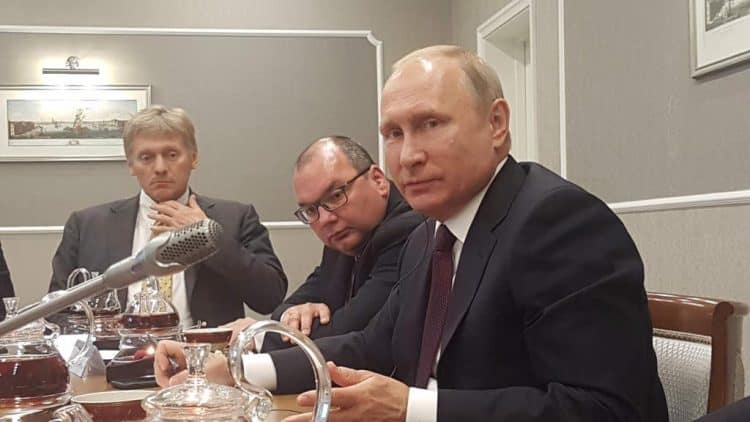 So-called “golden visas” for wealthy foreign investors are expected to be scrapped by the Government amid concerns over links between Russia and the UK.

Those eligible for the tier one investor visa, launched in 2008, must have at least £2 million in investment funds and have a UK bank account.

It has been under review due to repeated concerns that the system could be exploited because not enough background checks are made on applicants.

And the BBC now reports an unnamed Government source has confirmed the scheme will be abandoned in an announcement to be made next week.

It comes amid concerns about Moscow’s influence in the UK as tensions continue about a potential Russian invasion of Ukraine.

Labour former minister Chris Bryant has previously called for a full review of the scheme as he accused the Government of “giving out golden visas to dodgy Russian oligarchs” and said the system is used as a “backdoor loophole” to funnel dirty money into the UK.

In 2018 a report published by the Foreign Affairs Committee, which at that time included the now Home Secretary Priti Patel as a member, accused ministers of risking national security by “turning a blind eye” to the Russian “dirty money” flowing through the City of London.

Concerns over the practice of issuing golden visas were raised during this inquiry which found that despite the outcry over the Salisbury Novichok nerve agent attack, Russian President Vladimir Putin and his allies were continuing to use London as a base for their “corrupt assets”.