Appearing on Good Morning Britain, Gove repeatedly denied that Britain's response to the coronavirus crisis has been an "abject failure". 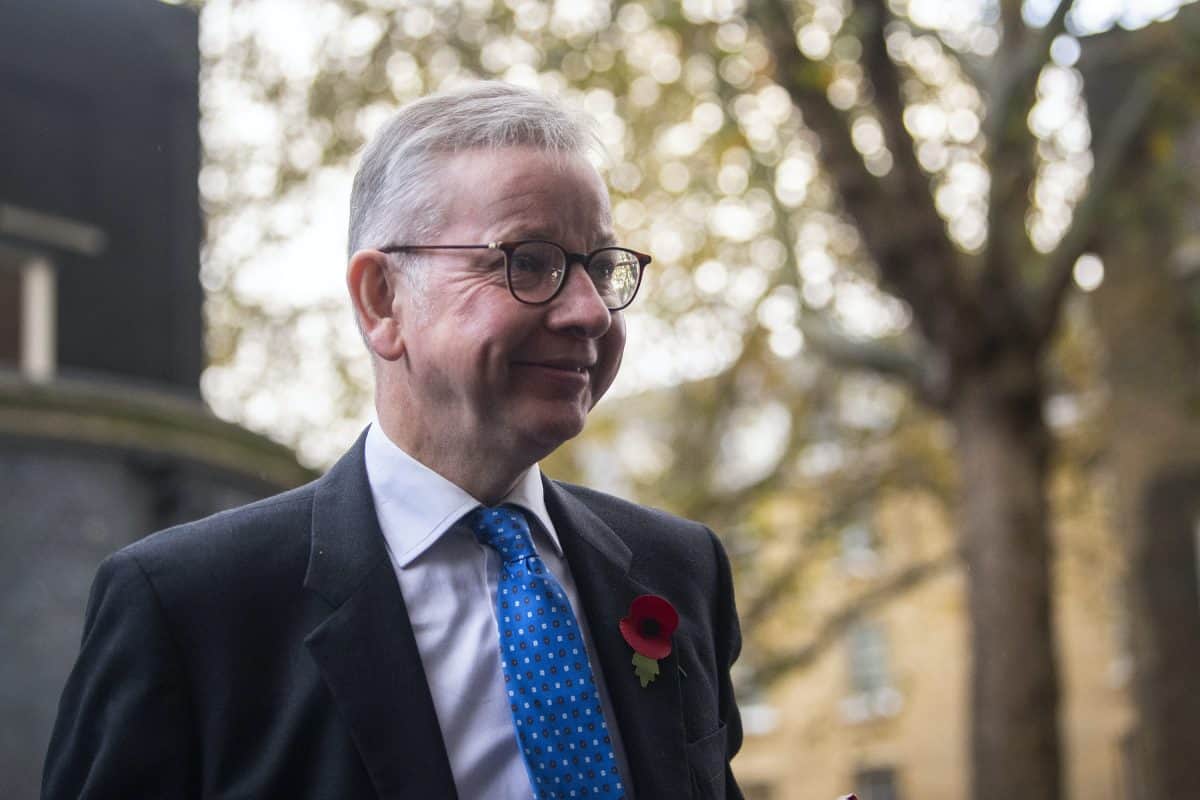 Michael Gove, the Cabinet Office minister, has taken to the airwaves this morning to plug the government’s new tiered system of lockdown restrictions – and he seems to have riled Piers Morgan in the process.

Appearing on Good Morning Britain, Gove denied that Britain’s response to the coronavirus crisis has been an “abject failure”, repeatedly insisting “we’re not through it yet”.

Watch some of the pair’s duel below.

Meanwhile, Gove also waded into the increasingly ridiculous ‘Scotch egg’ debate currently occupying ministers. He said the egg and sausage meat combination is “probably a starter”, a day after his Cabinet colleague, George Eustice, said it would count as a “substantial meal”.

“As far as I’m concerned it’s probably a starter,” Gove said. “But the broader, more serious point I think we need to establish is there are reasonable rules about hospitality which are there to keep us all safe.”

Related: Scotch egg rule ridiculed as Govt left with egg on its face