“What we have got now is a fraction of what we were promised through Brexit. We are going to really, really struggle this year," the country's leading fishing body said. 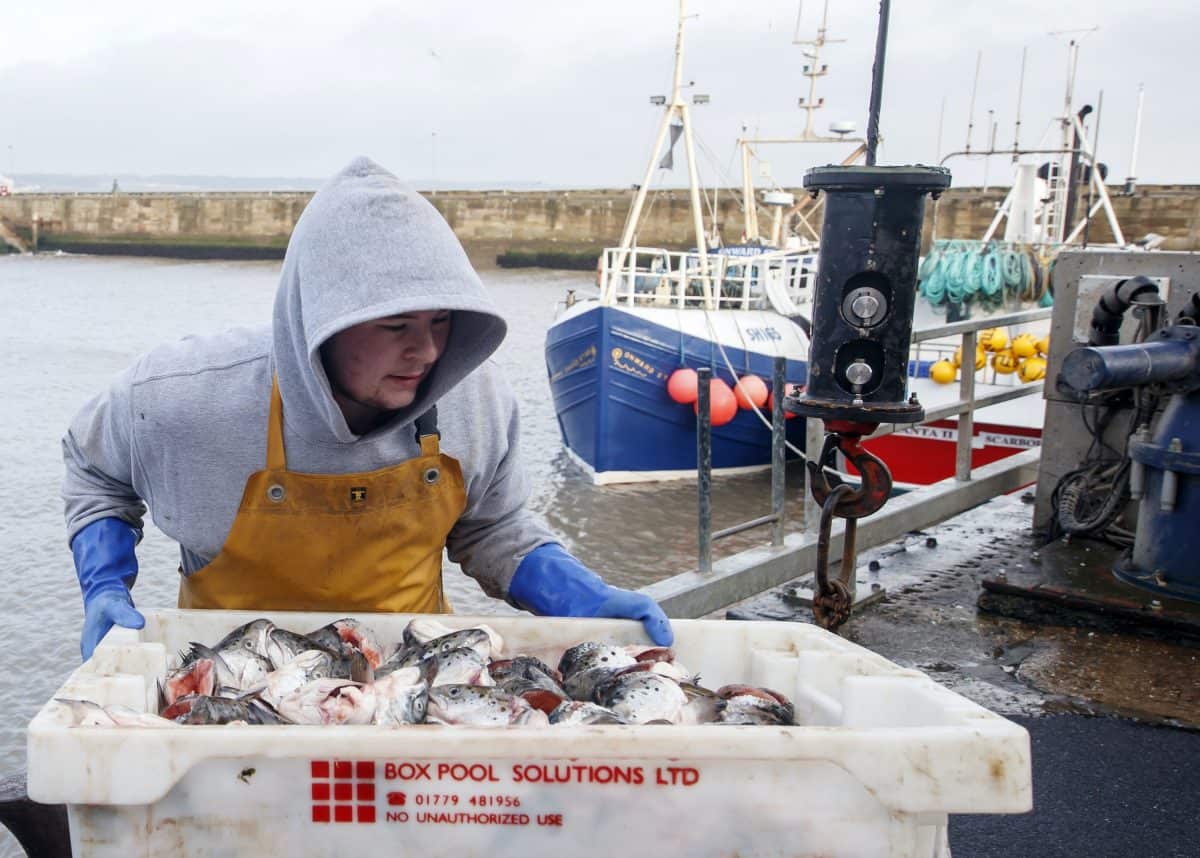 Michael Gove has rejected claims that Britain’s fishermen will be worse off as a result of Boris Johnson’s Brexit deal – despite the country’s leading fishing body accusing the government of “bottling it”.

Fishermen’s leaders have accused Boris Johnson of betraying the industry over the compromise struck with Brussels over future fishing rights in UK waters.

Barrie Deas, the chief executive of the National Federation of Fishermen’s Organisations (NFFO), said the deal had secured “a fraction of what the UK has the right to under international law” – claiming that fishing had been “sacrificed for other national objectives”.

“Lacking legal, moral, or political negotiating leverage on fish, the EU made the whole trade deal contingent on a UK surrender on fisheries,” he said.

“In the endgame, the prime minister made the call and caved in on fish, despite the rhetoric and assurances that he would not do what Ted Heath did in 1973.”

However, Gove insisted they would get a greater share of the fish in UK waters and that could increase over time.

“I think it is fair to say that we are in a stronger position than we were in the EU and in the common fisheries policy,” he told the BBC Radio 4 Today programme.

“This staged process gives us a chance to increase the size of the fleet, to invest in our coastal communities, and, of course, in due course we will have that opportunity to increase that quota even further.”

Andrew Locker, chairman of the NFFO, said they would be “absolutely worse off” as a result of the deal.

“I am angry, disappointed and betrayed. Boris Johnson promised us the rights to all the fish that swim in our exclusive economic zone and we have got a fraction of that,” he told the Today programme.

“We are absolutely worse off. When we were within the EU we used to trade fish with the EU. We used to swap things we didn’t use with fish that they didn’t use and that enabled us to put together an annual fishing plan.

“What we have got now is a fraction of what we were promised through Brexit. We are going to really, really struggle this year.

“When Boris Johnson and his Government promised Brexit to the fishermen he promised none of us would be worse off. There is a considerable amount of fishermen – small families, small communities – absolutely worse off by this deal.”

Related: Wealthy Brits are trying to pay their way to the front of the vaccine queue

Could you have predicted this? Met Office scales back forecasts out of ‘respect to Queen’