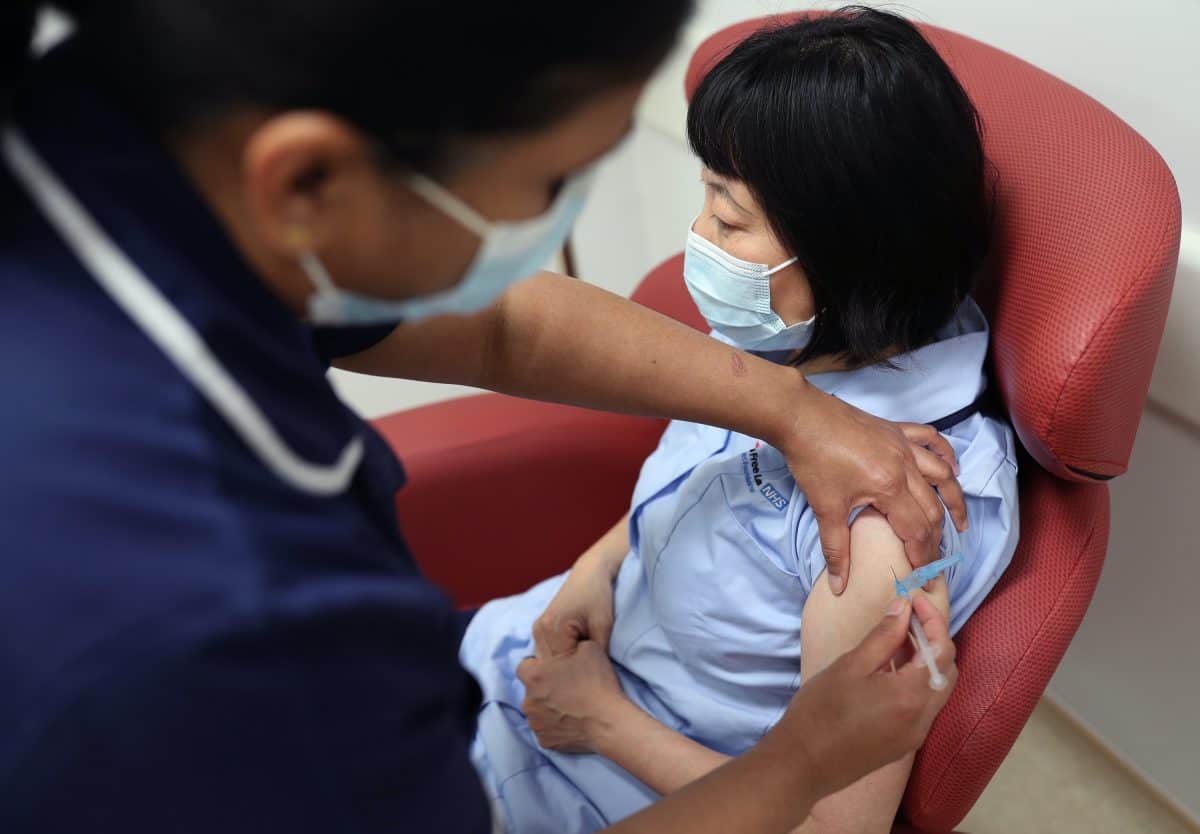 The wealthiest people in Britain are offering thousands of pounds to jump the queue and grab a first dose of the coronavirus vaccine.

There is no way to obtain the jab other than through the NHS at present – but, the Sunday Times reported, that is not stopping rich patients pestering private clinics about whether they might be able to pay their way to the front of the line.

Dr Roshan Ravindran, the owner of a private clinic in Cheshire, revealed: “I had someone say, ‘I’ll give you £2,000 for the vaccine’.

“People inquiring of it often have had a relative who has passed away — the virus hasn’t been selective. The poor and rich have all been affected and all lacked control. And so now what people are looking for is a degree of control.”

Despite their best efforts however, the wealthy are being told they’ll have to wait – like everyone else. “It’s priceless. I have people with almost infinite money, who would do anything because they’ve had relatives pass away with Covid,” Ravindran said.

The UK has secured early access to more than 255 million doses of seven vaccine candidates – including 100 million of the Oxford/AstraZeneca shot, which is expected to be approved by regulators within days.

‘No way round the system’

While every vaccine does has been bought by governments as opposed to private individuals, that is unlikely to last. Some expect vaccines to become available privately within six months.

When they do become available, he estimates drug companies may end up charging up to £20,000 for a jab.

But Dr Neil Haughton, president of the Independent Doctors’ Federation, believes vaccines will not be available privately soon – adding that there would be a “national outcry” if they were.

“We are in a national emergency,” he said. “If some people were able to jump the queue by paying for it, there’d be a national outcry. We are being very clear that there’s absolutely no way round the system — much to their annoyance, sometimes.”

Meanwhile, the boss of the firm behind the Oxford/AstraZeneca Covid-19 vaccine has raised hopes it is more effective than first thought amid the rapid spread of the UK virus strain across the globe.

AstraZeneca chief Pascal Soriot told the Sunday Times he believed researchers had found the “winning formula” using two doses and promised to publish the results as reports suggested the UK regulator could approve the jab within days.