“Are you not ashamed of yourself putting swabs up children’s noses?", she asked an innocent bystander. 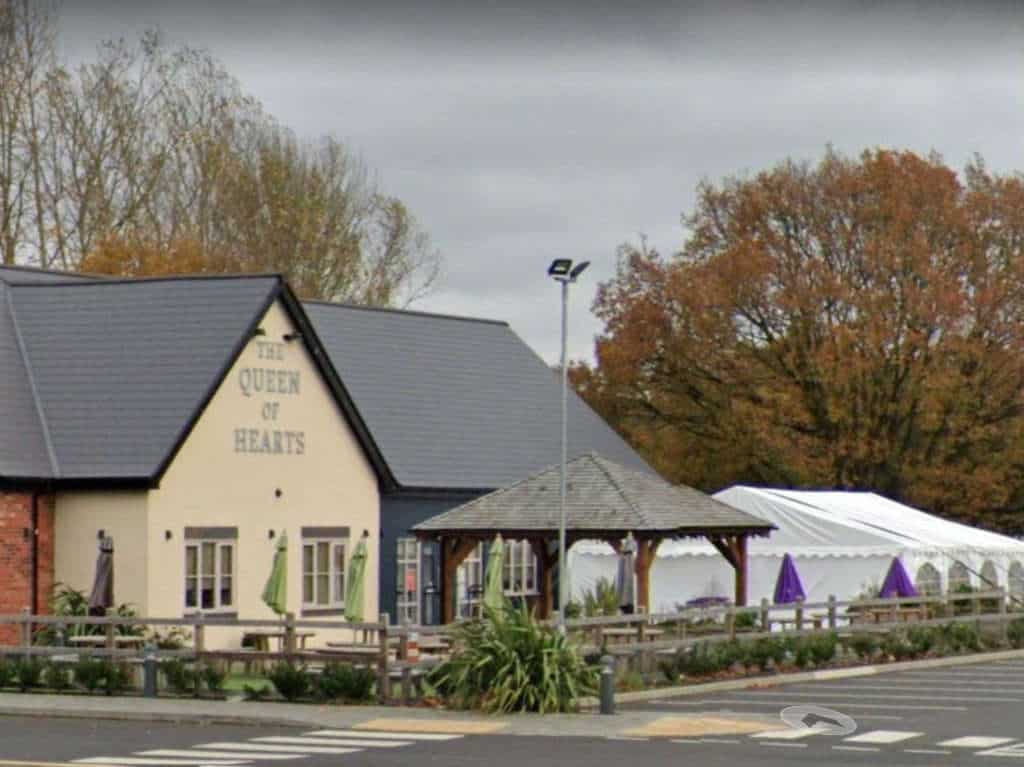 A Covid denier has been making the rounds on social media after they filmed themselves protesting outside a pub marquee they had confused for a testing centre.

In the clip, she can be heard confronting a member of staff at the Queen of Hearts in Cheshire, asking: “Are you not ashamed of yourself putting swabs up children’s noses? We’ve heard them crying and screaming from across the car park.”

But far from being an NHS hub, the white structure was actually erected at the site for punters to watch the Euro 2020 tournament.

Twitter users were quick to flag the woman’s mistake, with a spokesperson from the Queen of Hearts pub telling the Liverpool Echo that the marquee is for “for football and family gatherings” and said the NHS mobile testing had nothing to do with us”.

Do you know you are shouting at a pub marquee?

Halton Council described the video as “harmful and misleading.”

A spokeswoman the same news outlet: “The council has reported this content to the appropriate authorities and will not hesitate to take similar action to remove other harmful and misleading content.

“Unfortunately during this pandemic we have seen an increase in misinformation, conspiracy theories and criminals looking to exploit and feed off of people’s fears and anxieties during what have been very challenging times.

“The public has a right to reliable information so, we would encourage everyone to use trusted, reputable sources like the NHS, Gov.UK, Council website and local or national media and to be aware of the techniques being used by some to spread misinformation.”