In the Brexit vote, 96 per cent of Gibraltarians voted for Britain to remain in the EU. 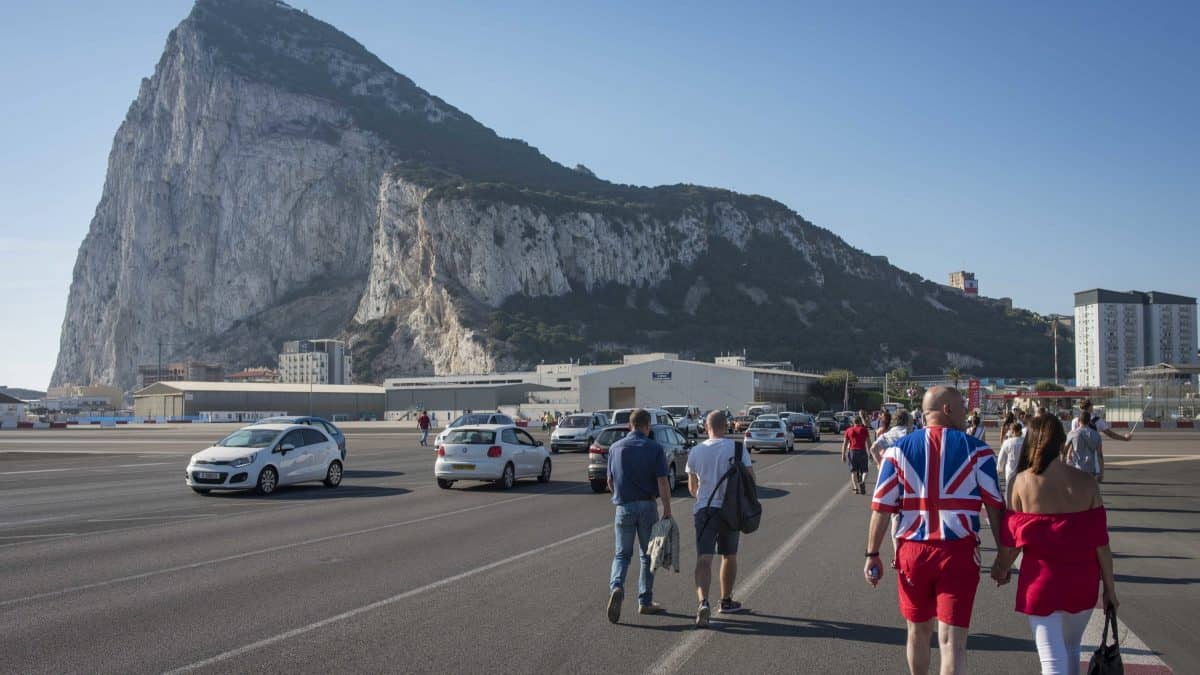 Gibraltar is poised to strike a deal to enter the Schengen free movement area – meaning Brits will be required to show their passports on arrival, but people coming from Spain will not.

Brexit means that, from 1 January, Madrid would have been able to create a hard border between Spain and Gibraltar – which would have drastic effects for the territory’s economy.

But Spanish newspaper El País reported on Tuesday that Gibraltar and Spain are close to striking a deal to allow free movement across the border, bringing the Rock closer to the European Union than ever before.

UK visitors will still need to show their passports on arrival – but anyone crossing between Spain and Gibraltar will pass through a frictionless border. In the Brexit vote, 96 per cent of Gibraltarians voted for Britain to remain in the EU.

Joining Schengen would also open up Gibraltar to flights from the 26 other EU member states that are part of the agreement. Currently, only flights to and from Britain are permitted.

Fabian Picardo, chief minister of Gibraltar, said at the weekend that “a Schengen-style agreement would be the most positive”.

“We are just a few phrases away from a historic agreement,” he said.

The biggest obstacle to a deal between Gibraltar and Madrid has been the Rock’s refusal to allow Spanish security forces onto its territory.

But negotiators are reportedly considering bringing in agents from the EU’s border agency, Frontex, to solve the problem.