The education secretary said children have lost 'discipline' in lockdown as he launched a behaviour crackdown. 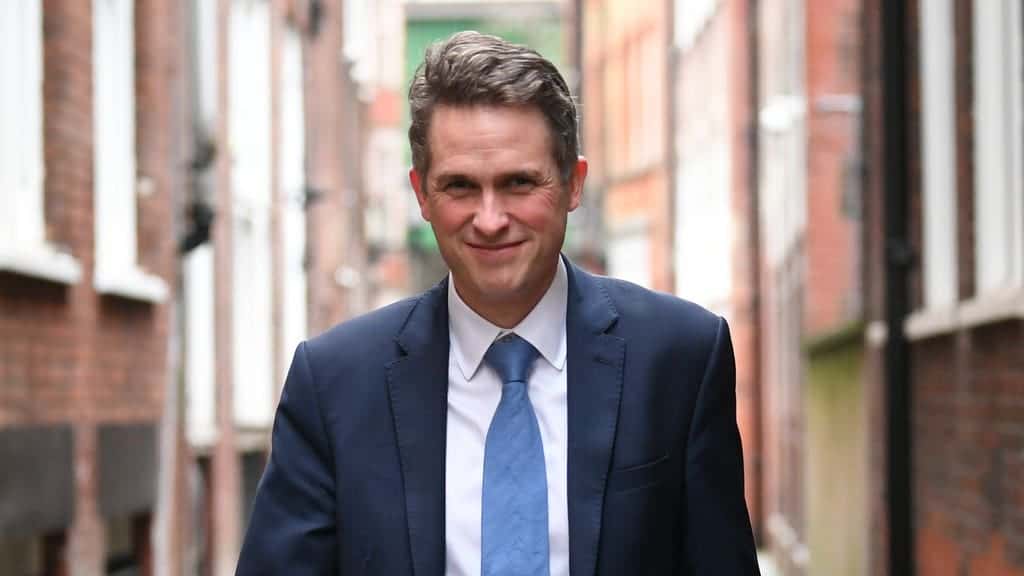 Wes Streeting has hit out at Gavin Williamson after the Tory MP claimed children lost “order and discipline” during lockdown.

The education secretary penned a controversial column in the Daily Telegraph today as he launched a ‘behaviour crackdown’ on children.

He warned that long periods out of the classroom has impacted children’s “discipline and order”, saying that now schools have returned it is imperative to ensure “out-of-control behaviour” does not destroy learning environments.

The Department for Education is due to publish details of its behaviour hubs programme which it says will be operating in time for the summer term.

Mr Williamson has made banning mobile phones in schools a key part of his plan, saying they not only distract from “exercise and good old-fashioned play” but also foment cyber bullying and the inappropriate use of social media.

But the comments have received widespread backlash.

Taking to social media shadow schools minister Wes Streeting questioned how the Tory MP has the audacity to criticise parents on the back of his “chaotic” leadership.

“He should be grovelling to parents for forgiveness for this abysmal record,” he said.

Gavin Williamson has the AUDACITY to criticise PARENTS saying children lacked "order and discipline" during lockdown.

This from an Education Secretary whose leadership has been a CHAOTIC SHAMBLES.

He should be grovelling to parents for forgiveness for this abysmal record: pic.twitter.com/U8ZPIYHLpq

“Gavin “I swear on my kids lives” Williamson should not lecture parents. My sons were constantly walked up a hill by his government only within hours to be told different. Its not their mobiles that messed them around it’s the squalid useless leadership of his Department.”

“Strange for the disgraced Education Secretary to announce a crackdown on bad behaviour. After his year of calamities, if Gavin Williamson was a school kid he would be facing permanent expulsion.”