'Gavin Williamson is education secretary, that's how unimportant education is considered in this country,' wrote one Twitter user who disagrees. 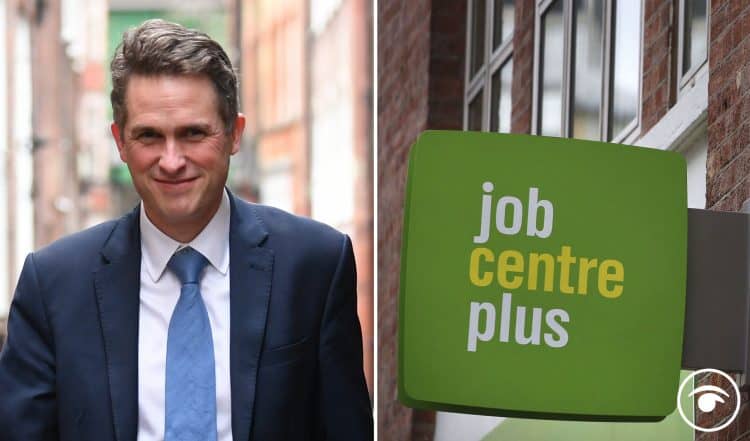 Gavin Williamson has been described as a “very effective leader” of his department amid mounting pressure for him to stand down.

Earlier this week he admitted that he couldn’t remember what his A-level results were during a broadcast interview.

It was another gaff in a long list of errors he has made during his time as the education secretary.

However, he does appear to have at least one ally in the shape of schools minister, Nick Gibb.

He appeared on Good Morning Britain today and was asked by Ranvir Singh whether Williamson would be on his way out at the next reshuffle.

Gibb replied: “I expect Gavin Williamson to be in his job for a long time, as he’s a very effective leader of the department…”

Ranvir Singh – Is Gavin Williamson on his way out at the next reshuffle?

Nick Gibb – “I expect Gavin Williamson to be in his job for a long time, as he’s a very effective leader of the department… ” ?#GMB pic.twitter.com/VCi4CjTInm