The latest figures show the US economy plunged by an alarming 31.7 per cent in the second quarter. 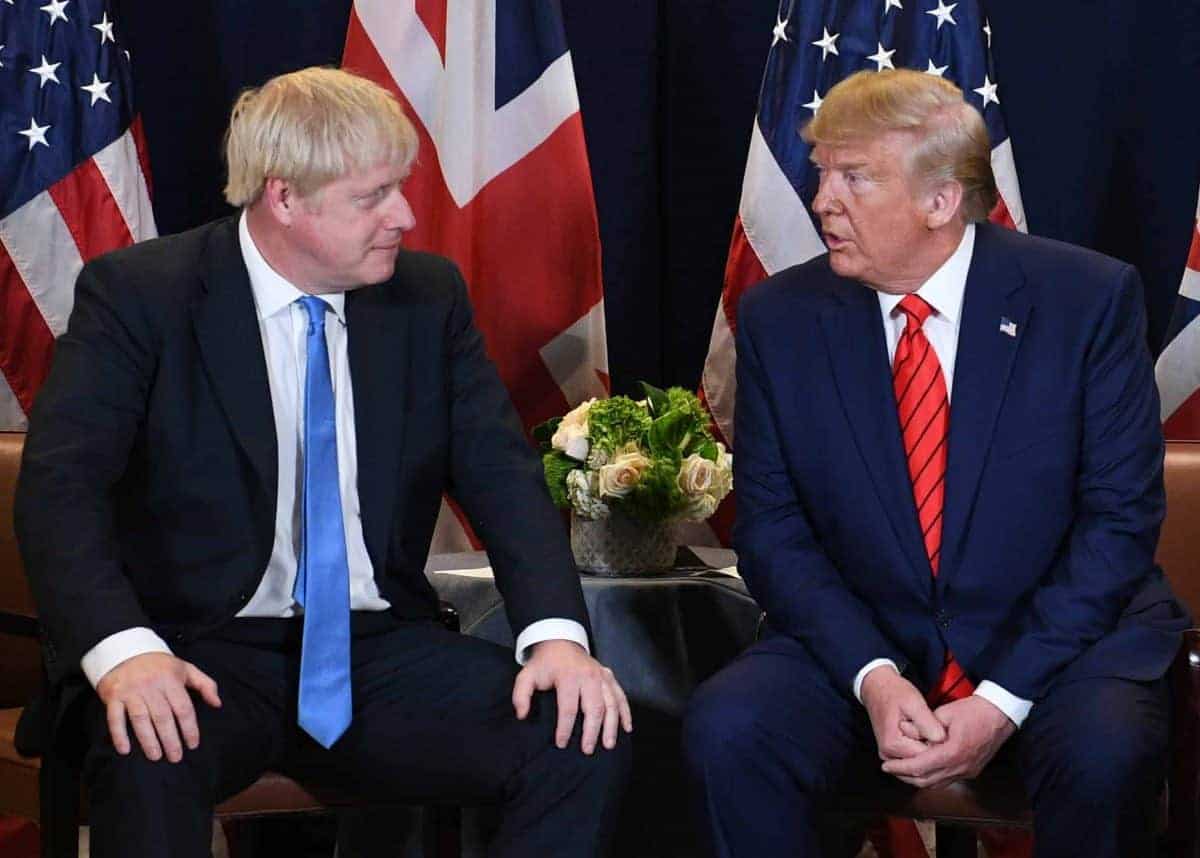 Back in May TLE columnist James Melville warned as the coronavirus pandemic took hold that we have the worst leaders in place at exactly the worst time.

In his words, “political grifters” such as Donald Trump and Boris Johnson are responsible for destroying established political machinery and replacing it with something much worse: “nothingness – except simplistic messages that lead to dangerous decision-making by voters.

“Their pitch to a nation is for a new way of politics. But all that’s left is the grotesque emptiness of the emperor’s new clothes, which, in times of crisis, gets dangerously exposed for what it is – complete nothingness.”

Today news that the US economy plunged 31.7 per cent in the second quarter puts the proof in the pudding that the countries suffering the most are those with the weakest leaders at the helm.

The latest GDP figures comes on the back of news that the UK’s economy shrunk by 21 per cent in the second quarter – the worst in Europe.

In both cases, the coronavirus death toll has also been far higher than many other countries, with notable exceptions such as Russia and Brazil also demonstrating the aforementioned chain of causation.

The US has now suffered 179,708 deaths at the hands of the pandemic, while the UK has one of the highest number of deaths per million.

As Melville pointed out in May, this is in stark contrast to countries such as Denmark, New Zealand, Greece, Portugal, Germany and others.

Research published by the World Economic Forum last week found countries with female leaders acted “more quickly and decisively” to save lives by locking down their nations to slow the spread of coronavirus.

On the other hand men such as Boris Johnson came under criticism for not enforcing harsh restrictions to control the virus soon enough.