From lettuce to Dorries, here’s 2022 in five tweets

Recapping what has been an utterly bizarre year in British politics. 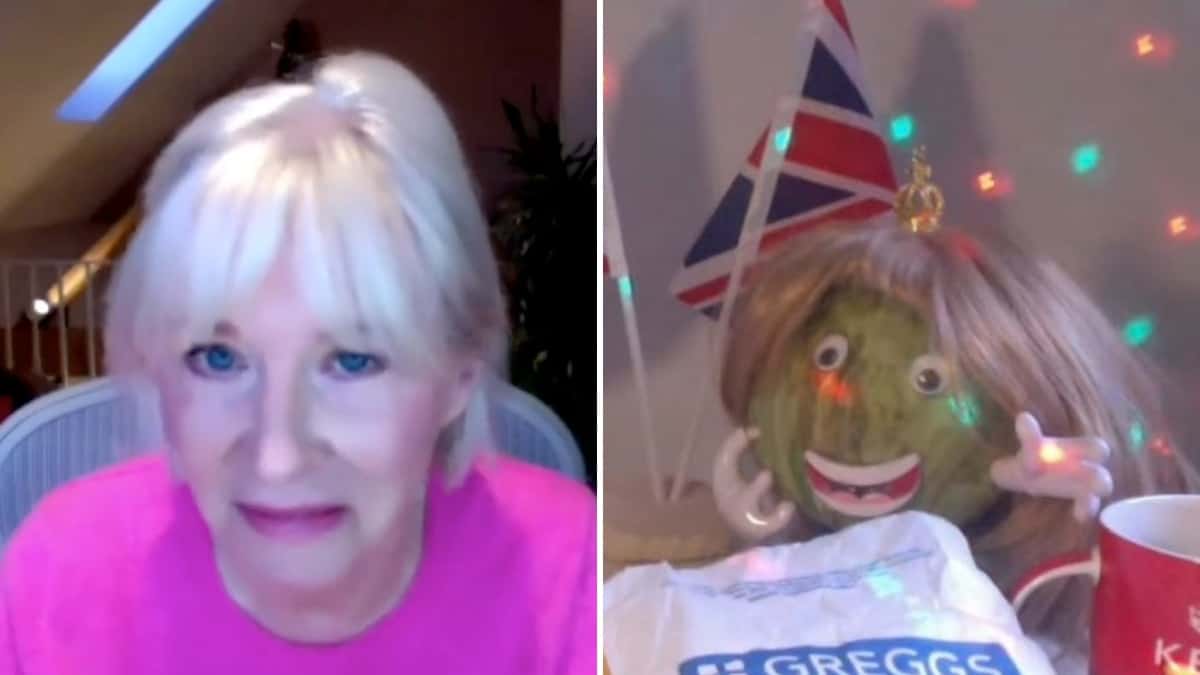 2022 is drawing to a close, capping off a year of quite remarkable developments in British politics.

We began the year with Boris Johnson clinging on to his premiership as Partygate scandals threatened to cut short his brief spell as prime minister.

By the end of the year we had seen three PMs, five education secretaries, a Brexit deal that is hanging in the balance and a massive black hole in the nation’s finances.

To recap it all, we’ve had a trawl through the social media archives to find the videos and moments that best sum everything up.

Here’s a run-down of what we got:

2. Boris doesn’t know who Lorraine is

4. The Lettuce that outlasted a prime minister