Plumber shocked after visiting pensioner ‘eating eggs on toast for Christmas dinner with £1.67 in her bank’ 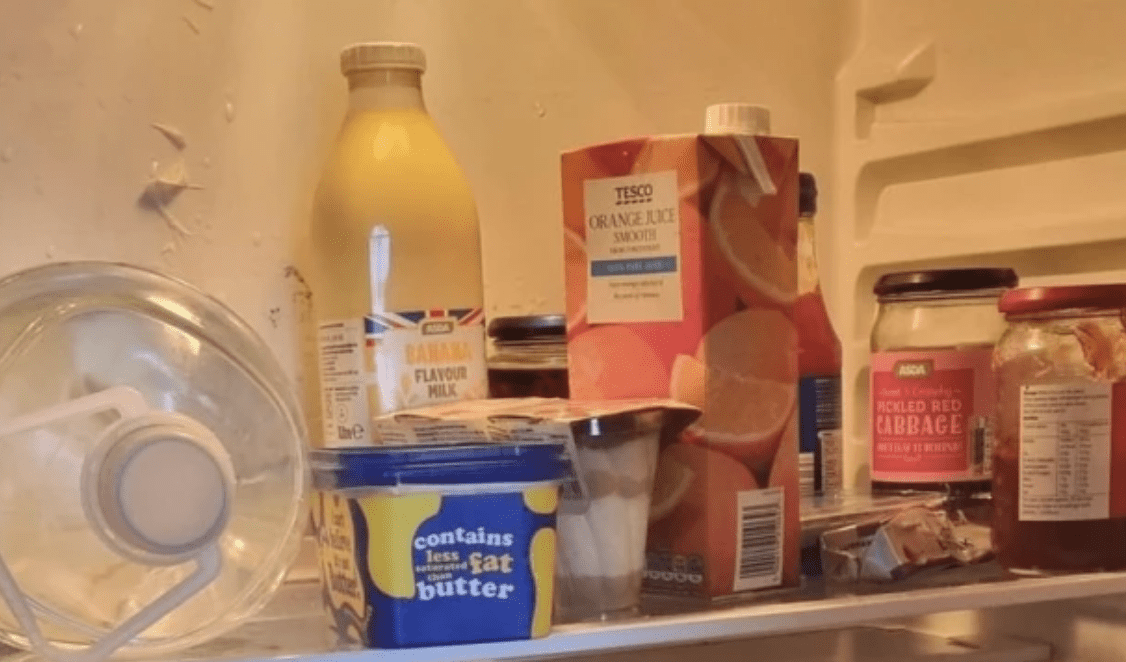 A plumber has revealed the impact the cost of living crisis is having on some, after he visited an elderly woman this Christmas.

James Anderson runs community interest company Depher UK, which provides emergency repairs for the vulnerable, and visited a pensioner in Blackburn to fix her leaking tap.

But he was shocked to see her empty fridge, which contained just some eggs, yoghurts, orange juice, margarine and some cabbage in a jar.

He wrote on social media: “An 89-year-old lady with only £1.67 in the bank until mid-January. Three presents from friends, a few cards.

“She is having eggs on toast for her Christmas dinner.

“I went to see her to repair a leaking tap, and she cried on my shoulder for 40 minutes.”

After seeing how bare her fridge was, he decided to organise a food shop from Asda for the woman which was delivered on Wednesday.

He said that the food would now “last her 60 days” and will ensure she has a “nice Christmas dinner.”

James set up Depher (Disability and Elderly Plumbing and Heating Emergency Repair) in 2017 to help elderly and disabled people struggling to pay for repairs.

He works for free to fix people’s plumbing and heating.

In October this year, he told the BBC that the charity had been inundated with calls as energy bills soared.

He said that one of his staff members had taken 297 calls from people asking for help.

The charity has a GoFundMe page that people can donate to. One of those who has supported the charity is actor Hugh Grant.