Sylvie Bermann described Britain's decision to leave the European Union as a triumph of emotion over reason. 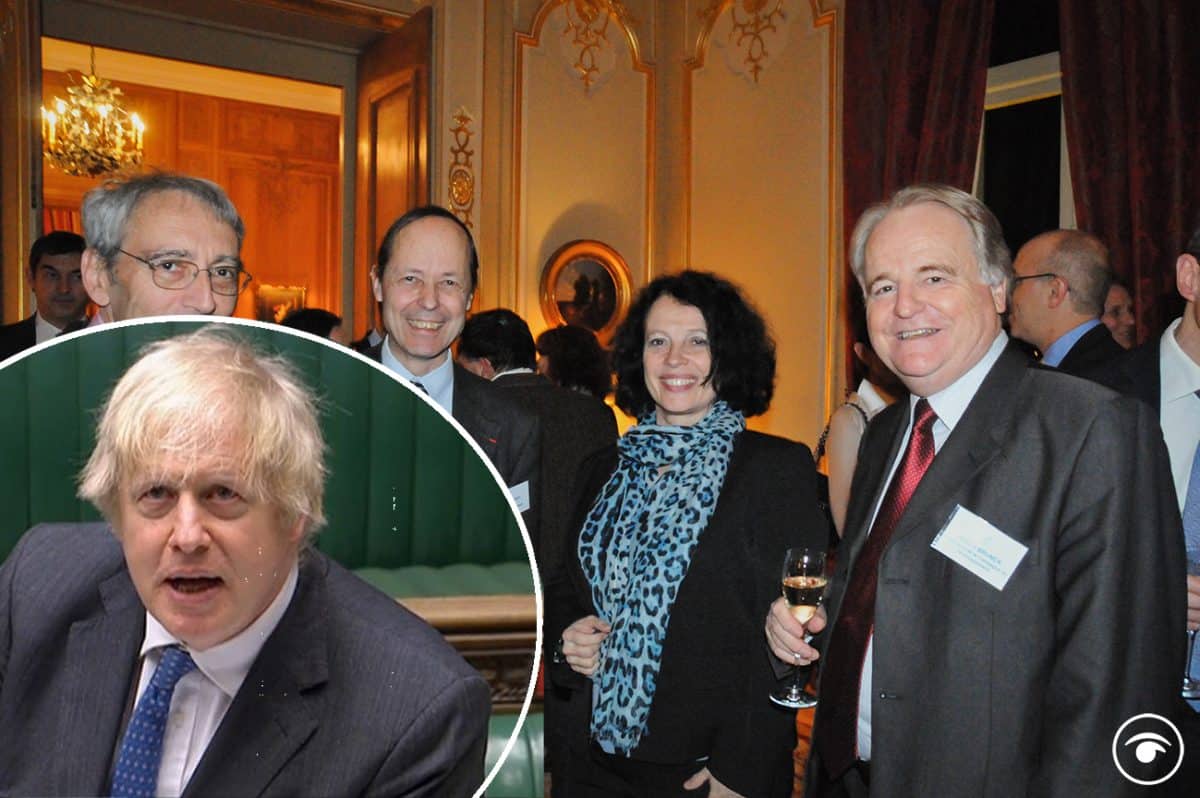 Boris Johnson has been described as an “unrepentant and inveterate liar” who is not subject to the same rules as others by a former French ambassador to the UK.

Sylvie Bermann, who was in the position during the Brexit vote, described Britain’s decision to leave the European Union as a triumph of emotion over reason, won by a campaign full of lies in which negative attitudes to migration were exploited by figures such as Johnson and Michael Gove.

She also predicted Johnson would seek to use Covid to mask the true economic cost of Brexit on the UK economy.

Bermann’s book, Goodbye Britannia, describes the psyche that led to Brexit, with the partisans of Brexit “reciting a history in which the UK is never defeated, never invaded”.

She suggests it is a country that considers it singlehandedly won the second world war, liberating the continent and deserving of gratitude.

Referencing the more than 22 million Russians who died in the second world war she says “this does not disturb the discourse of the Brexiters who peddle the myth that the UK liberated Europe alone and needs no one”.

She said France had a debt of gratitude to the British but that it was “right to remember that they were not alone and you cannot live with a history that stopped in June 1944”.

She also claimed David Cameron did not take the threat of losing the Brexit referendum seriously and described the defeat as the first signs of populism taking hold of a government in Europe.

In the book, she asks: “How this country whose influence had been decisive in Brussels, which insolently rolled out the red carpet for French entrepreneurs and which Xi Jinping had elected in October 2015 as the gateway to Europe, at the dawn of a golden period, how has it undertaken to scuttle itself?”

She predicted: “Boris Johnson’s temptation will be to hide the bill for Brexit under the Covid carpet, valued at more than £200 billion for 2020, almost as much as the United Kingdom’s total contribution to the European Union since its accession in 1973, which was £215 billion.”

She said it was inevitable that the UK will struggle now to find influence outside the EU, and has a Scottish independence referendum hanging over its head.