Dido Harding said she would aim to end NHS reliance on foreign medics if appointed new boss of the health service. 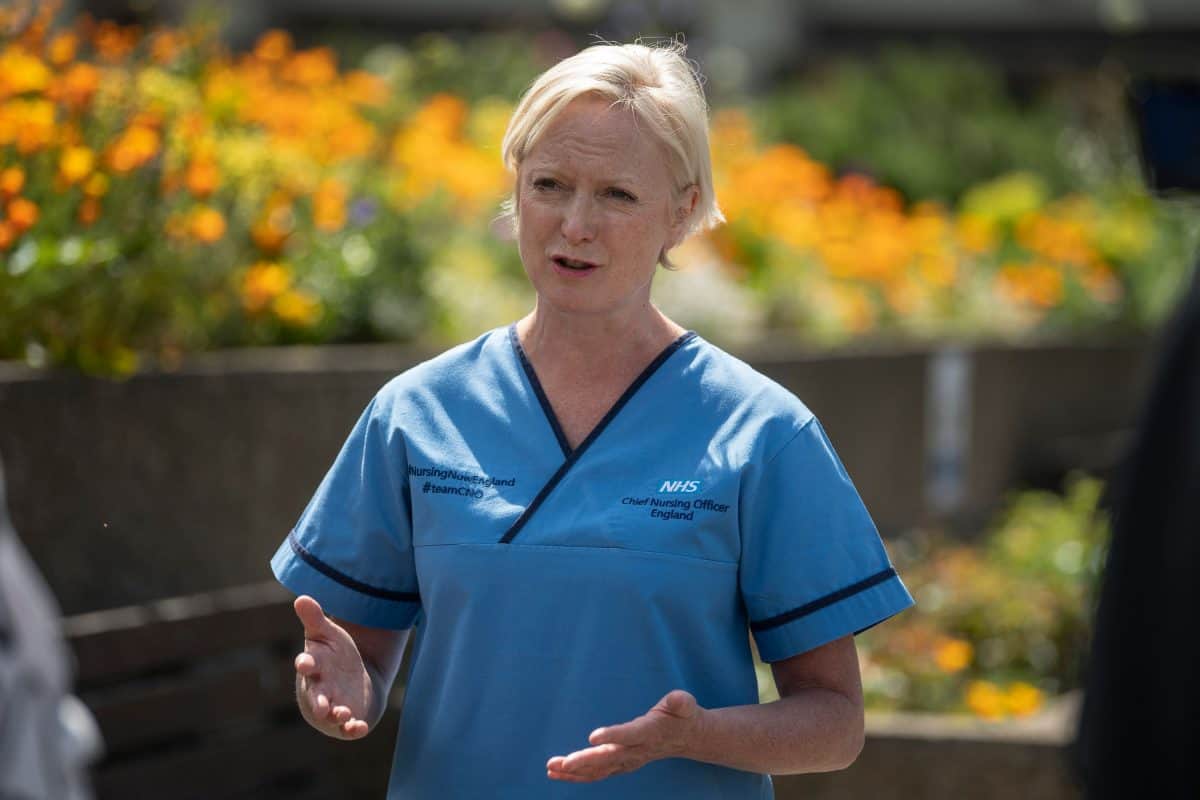 International recruitment is a “vital part” of the NHS, England’s top nurse has said.

Ruth May, chief nursing officer for England, said that the combination of international recruitment and domestically trained medics have “helped to make the NHS the success that it is today”.

It comes after it was reported that Dido Harding said she would aim to end NHS reliance on foreign medics if appointed new boss of the health service.

It is understood that Baroness Harding has put her hat in the ring as a potential replacement for Sir Simon Stevens, who steps down as NHS England chief executive at the end of July.

The Sunday Times reported that Baroness Harding would challenge the “prevailing orthodoxy” that it is better to import medical professionals from overseas and benefit from the investment of other countries because of the huge cost of training a doctor.

But in a series of tweets to mark Windrush Day, May said: “Since the inception of the NHS in 1948, the same year that passengers of HMT Empire Windrush disembarked at the Port of Tilbury, health service colleagues and our patients have benefited from the skills of health and care professionals drawn from more than 200 nationalities.

“International recruitment has always been, and should continue to be, a vital part of the NHS, starting with some of the hundreds of passengers of the HMT Empire Windrush coming to work for the newly created NHS followed by successive generations of nurses, midwives, doctors and health professionals from all over the world, who have each made an important contribution to the NHS workforce.

“Bringing in the sharpest talent from abroad should go hand-in-hand with continuing to train up the best and brightest at home – which is why we’ll carry on a drive for global recruitment while also welcoming a record-breaking number of student nurses this year.

“It’s this mix of domestic training and development, alongside international recruitment, that has helped to make the NHS the success that it is today.

“The past year of Covid has seen colleagues from all backgrounds go the extra mile to provide care for all patients who need it, and the pandemic has offered a stark reminder that the NHS is at its best when our workforce reflects our patients.”