Foreign Secretary Dominic Raab has met with President Donald Trump during his first visit to the United States since assuming office last month. 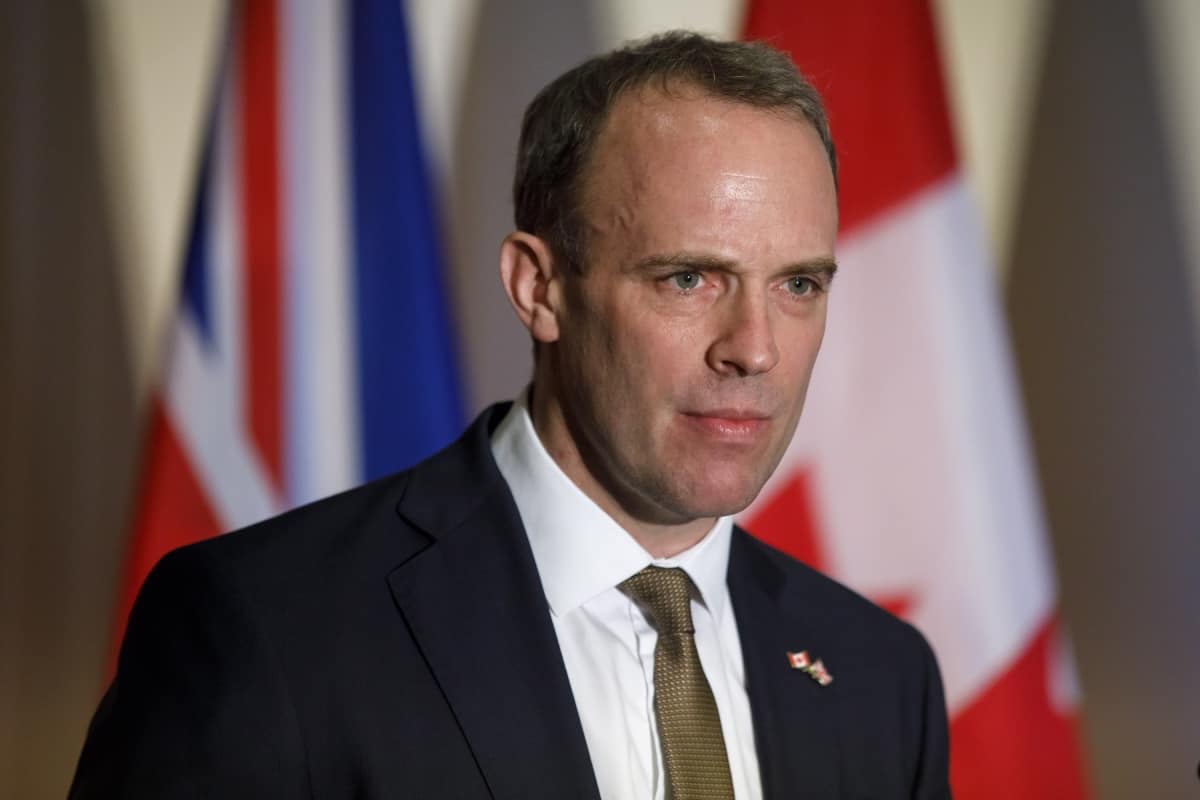 He is due to hold discussions with other senior Trump administration figures in Washington.

The Foreign Office said Mr Raab met the president and Vice President Mike Pence in Washington on Tuesday evening on the second leg of his tour of North America.

In a brief statement, Mr Raab said: “I was delighted to meet the president and the vice president on my first visit to Washington as Foreign Secretary.

“We appreciate the president’s warmth and enthusiasm for the UK-US relationship.

“The UK looks forward to working with our American friends to reach a free trade deal that is good for both countries, and co-operating on the common security challenges we face.”

Earlier, in a Twitter posting, Mr Raab said that he had held “wide-ranging talks” with Mr Pence on a series of issues including China, Iran and a post-Brexit trade deal.

No further details of the meeting with Mr Trump were immediately available.

However, the president has already expressed his enthusiasm for the appointment of Boris Johnson as Prime Minister after relations with Theresa May soured during her final days in office.

Mr Raab is due to have further discussions on Wednesday with other senior administration figures including Secretary of State Mike Pompeo and National Security Adviser John Bolton.

He flew into the US capital following talks on Tuesday in Toronto with Canadian foreign minister Chrystia Freeland and is due to travel on to Mexico following his meetings in Washington.