The prime minister is facing a growing rebellion over his plans to slash foreign aid, with Tory backbenchers lining up to criticise the plans. 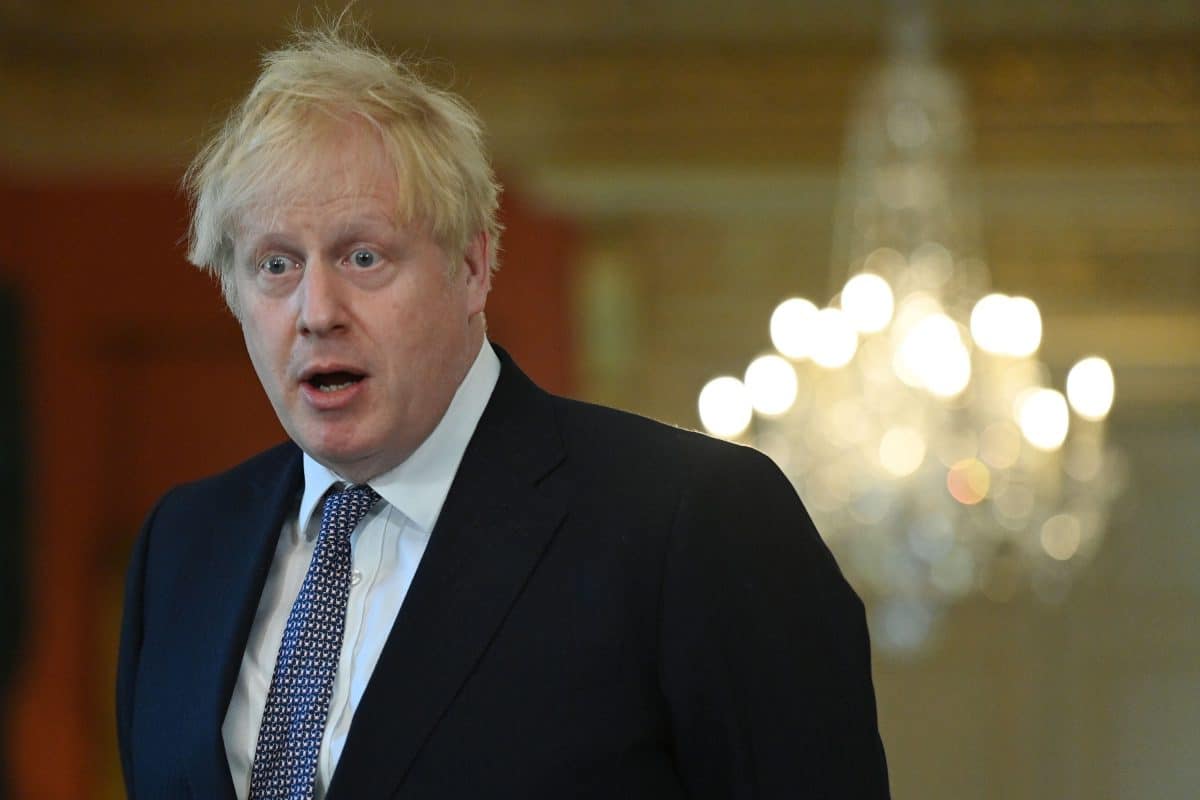 Boris Johnson has been warned that his widely-criticised cuts to foreign aid cast a shadow over the UK’s role at the G7, with a risk the nation’s credibility on the world stage will be undermined.

The Prime Minister has been criticised by MPs on all sides for temporarily reducing foreign aid from 0.7 per cent of national income to 0.5 per cent, and thereby shelving his 2019 manifesto commitment to maintain spending at the higher rate.

A total of 30 Tory MPs, including former prime minister Theresa May, have supported an amendment which would require new legislation to make up the shortfall left by the cut to the UK’s official development assistance.

In a letter to Mr Johnson, 1,700 charities, academics and business leaders said: “We look forward to working with the G7 and UK Government to deliver ambitious outcomes for people and planet at a time of unprecedented human need.

“Making progress on these critical issues at the G7 will require all of the UK’s diplomatic experience.

“Inevitably the UK’s decision to cut its aid commitment during a pandemic casts a shadow over its ability to deliver at this year’s critical G7 summit.

“While other G7 countries have stepped up their aid budget, the UK is the only one to have rowed back on its commitments.

“A G7 that shows the UK’s support for other countries will be critical to a successful Cop (climate change conference).

“Without a reversal to this decision, the UK’s credibility and voice on the international stage will be undermined, and its calls to other G7 leaders to do more on critical issues such as vaccine delivery, civic space, education, gender equality, healthcare, climate change and famine prevention risk ringing hollow.”

The letter adds: “Despite ongoing Covid-19 concerns and national response, economic forecasts by the Bank of England predict we are set to return to pre-pandemic levels of gross domestic product (GDP) by the end of 2021.

“There is therefore no justifiable economic need to continue to break our promise to the world’s most marginalised people.”

The letter, with signatories including Oxfam GB and Save The Children, said the aid cuts are “a double blow” to the world’s poorest communities in the midst of a pandemic.

“As a result, families are going hungry, girls are not going to school, women’s rights are being sidelined, persons with disabilities are being further left behind, vaccines are expiring on shelves, and diseases are being allowed to spread, and we are reneging on our commitment to lead from the front on tackling climate-change,” the letter said.

Mrs May heaped pressure on the Prime Minister to avert a Commons revolt as the number of Tory MPs to back the rebel amendment doubled to 30.

The amendment, if selected by Commons Speaker Sir Lindsay Hoyle and approved by a majority of MPs, would force the Government to make up any shortfall below the 0.7 per cent foreign aid spending target.

Tom Tugendhat, chair of the Foreign Affairs Committee, said there is cautious optimism among Conservative rebels.

Mr Tugendhat told Sky News’ Trevor Phillips On Sunday programme: “We’re cautiously optimistic but the reality is that what we’re trying to do here is we’re trying to make sure that Britain’s foreign footprint, that global Britain, really means something.

“I think that’s absolutely vital to making sure we achieve our ambitions and our potential.

“The reality is Britain has a huge opportunity to shape the world at the moment of extraordinary flux and this, along with our defence and diplomatic and trade capabilities, is part of that, so I’m absolutely committed to making sure Britain really is great on the international stage.

“The Prime Minister has been as clear as you can possibly be about global Britain being an ambition for all of us, so I’m delighted that he has expressed support and I hope very much that he’ll see that this is an opportunity to demonstrate it.”

Meanwhile, Bob Geldof said the temporary reduction of foreign aid from 0.7 per cent of national income to 0.5 per cent “doesn’t make any sense”.

The singer and long-time activist told BBC1’s Andrew Marr Show: “I’m very much afraid that something that we’re told is temporary will become permanent.

“That would be vastly damaging for Britain’s soft power, for its reputation, particularly at a weekend when we invite the world’s most powerful leaders of the world’s biggest economies to come here and talk about such matters with us. It seems remarkably maladroit and inept.”