Nigel Farage is trending on Twitter again - here's a look back at when he got found out in parliament. 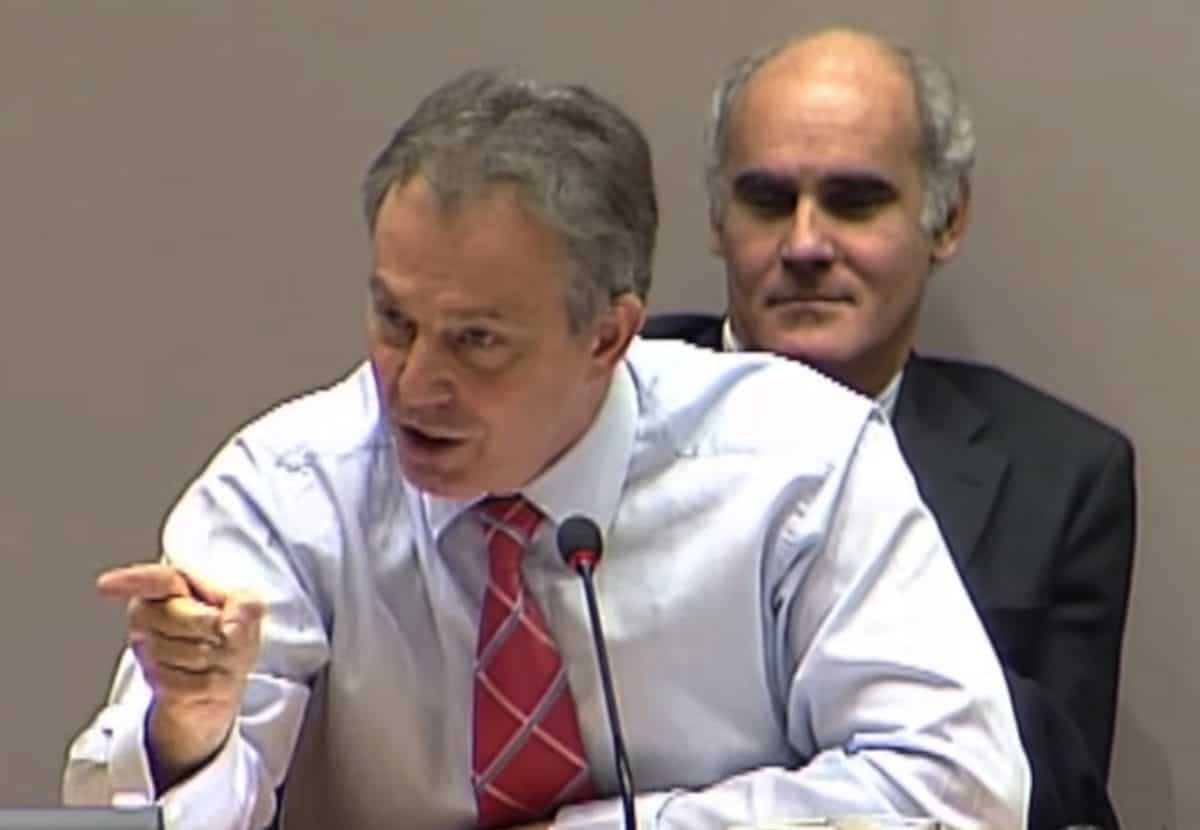 Nigel Farage claimed to be the “first person in British political history to win two national elections with two different parties” as he was thrust into the limelight on Twitter once again.

The former UKIP and Brexit Party leader tried to over-egg his political career after one person pointed out that he has failed to be elected as an MP – SEVEN times.

He also took credit for the Brexit result, much to the dismay of several commentators, and weighed in on the Harry and Meghan debacle once again.

But it did offer the opportunity for people to re-share the moment Farage got a humiliating dressing down in the European Parliament by Tony Blair.

Back in 2005 the former prime minister denounced “reactionary” British Euro-sceptics for living in the era of Winston Churchill as he mounted a passionate defence of the UK’s membership of the EU.

Enraged by Farage, who attacked him for building “new sewers in Budapest”, Blair let rip, saying: “You sit there with our country’s flag, but you do not represent our country’s interests.

To loud cheers, the former PM pointed to MEPs from 25 countries who had crowded into a large committee room to hear his last address as EU president.

“These are our partners, our colleagues, and our future lies in Europe. And when you and your colleagues say, ‘What do we get for what we contribute to enlargement?’, we get a Europe that is unified after years of dictatorships in the east, and we get economic development, and we get a budget which puts for once and for all an end to the need for the rebate. That’s what we get, if we have the vision to seize it.”

Related: Boris Johnson puts Oxfordshire cottage on the rental market – for £4,250 a month