"I happen to write extremely fast. I don't see why on a Sunday morning I shouldn't knock off an article," he said. 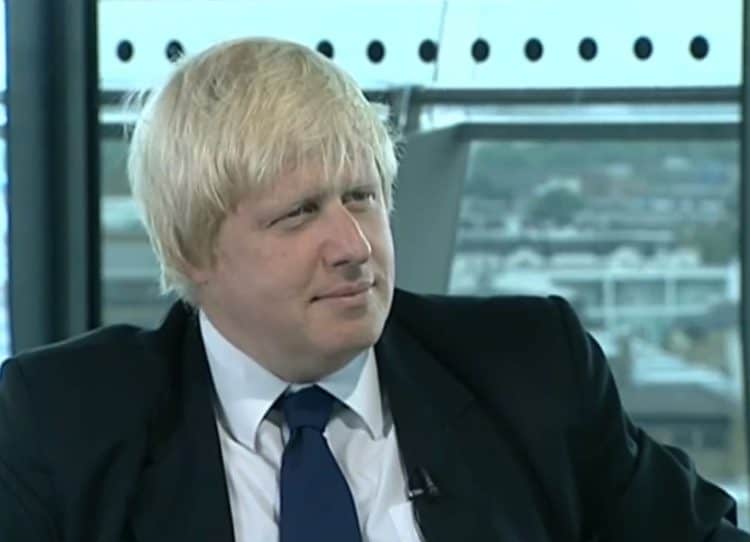 Boris Johnson has been reminded of the time he dismissed the money he received from a second job as “chicken feed” in unearthed interview footage.

The prime minister, who was London Mayor at the time, insisted it was “wholly reasonable” for him to write newspaper columns on the side because he did them “very fast.”

Asked about the lucrative side-hustle, worth £250,000 a year on top of his £140,000 mayor’s salary, during the interview with the BBC’s HardTalk programme, Mr Johnson sniffed: “It’s chicken feed.”

He said: “I happen to write extremely fast. I don’t see why on a Sunday morning I shouldn’t knock off an article, if someone wants to pay me for that article then that’s their lookout and of course I make a substantial donation to charity.

“Maybe that money shouldn’t go to charity, maybe you’d rather I didn’t make those contributions to charity. It seems to me to be a wholly reasonable thing to do.”