He would later call the health system "unconquerable" after it saved his life. 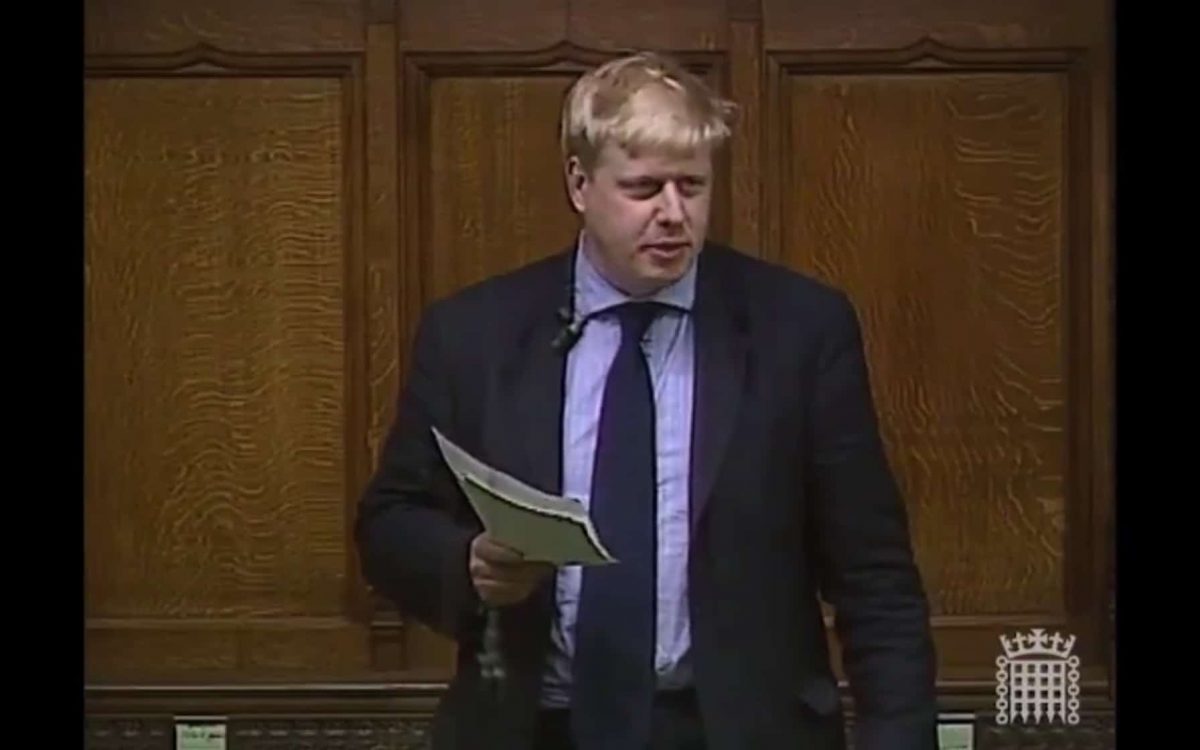 A clip of a young Boris Johnson calling for the break up of the “monolithic” and “monopolistic” NHS has been doing the rounds on social media today.

Speaking in Parliament in 2002, when he was the MP for Henley, he said that government should examine “the experience of other countries that have a far better record of health care provision … because they do not rely exclusively on a top-down monopolistic health service of the kind we have in this country.”

Johnson was also critical of Labour’s decision to remove tax breaks for private healthcare, saying “people are being driven to use private medicine in despair at the NHS.

“There should be no shame in pointing that out.”

Never ever forget, this is what Boris Johnson really thinks about our NHS.

No amount of press bias or censorship should be allowed to hide this. pic.twitter.com/larKdySyKT