A Commons committee hit out at the five Tories, accusing them of damaging "the reputation and integrity” of the House. 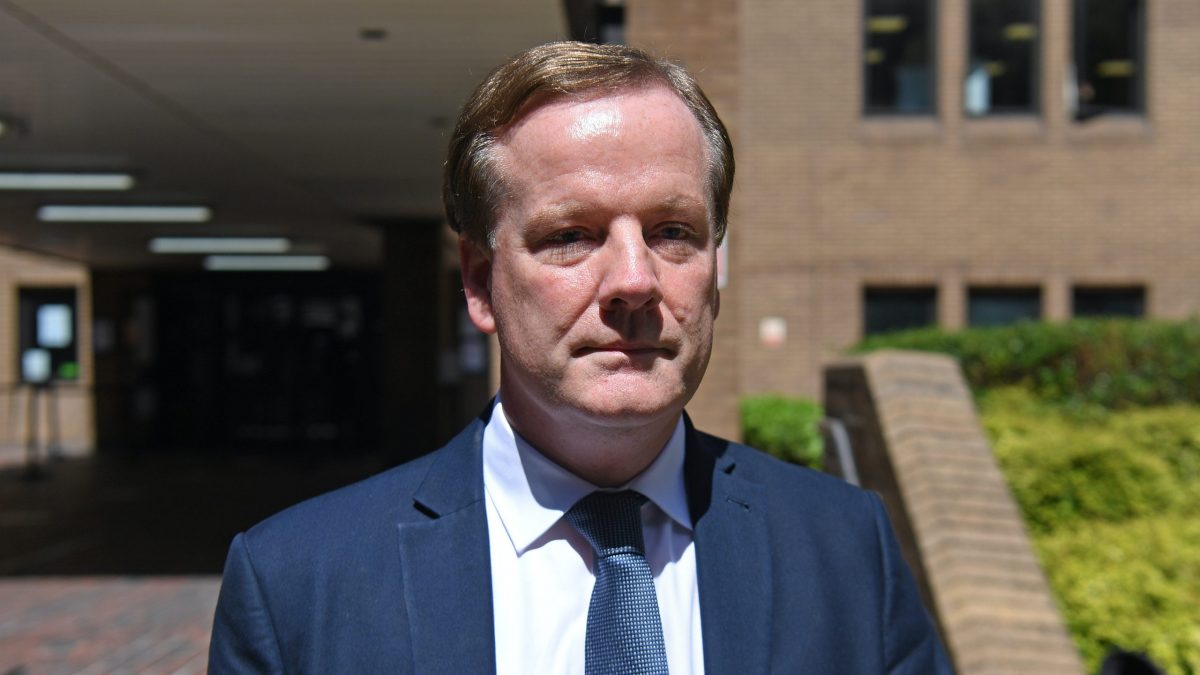 Five Tories breached the code of conduct over an “egregious” attempt to influence an ex-Conservative MP’s legal proceedings, the Commons Standards Committee has found.

The committee recommended that former environment secretary Villiers, senior Conservative Sir Roger, and Ms Elphicke – the disgraced MP’s estranged wife – should be suspended from the House for one day, while all five were told to apologise.

All five wrote to senior members of the judiciary raising concerns that a more junior judge was considering publishing character references provided for Mr Elphicke.

‘Corrosive to the rule of law’

“The letters signed and sent by the members in this case were an attempt improperly to influence judicial proceedings,” the committee said.

“Such egregious behaviour is corrosive to the rule of law and, if allowed to continue unchecked, could undermine public trust in the independence of judges.”

The MPs’ behaviour was found to have “caused significant damage to the reputation and integrity” of the House of Commons.

Of the three recommended for suspension, two had “substantial legal experience” while the third, Sir Roger, is both the longest standing of the group and “still does not accept his mistake”.

They were all told to apologise to the Lord Chief Justice of England and Wales, as well as to the House.

Tory peer Lord Freud has already apologised over the letter after having also been found to have breached the code of conduct.

Written on headed House of Commons notepaper, the letter was also copied to Mrs Justice Whipple, who had heard the case and was deciding whether to release the references.

Natalie Elphicke, his successor as Dover MP, added her name to the letter to senior judges.

He was jailed for two years in September last year after being convicted of three counts of assault against two women.

One of them said he had asked her about bondage and sex, then kissed her and groped her breast before chasing her around his home, chanting: “I’m a naughty Tory.”

In December 2020, Mrs Justice Whipple agreed to a representation by the media to release the identities of those behind the character references.