"It's like a turkey voting for Christmas, isn't it?" 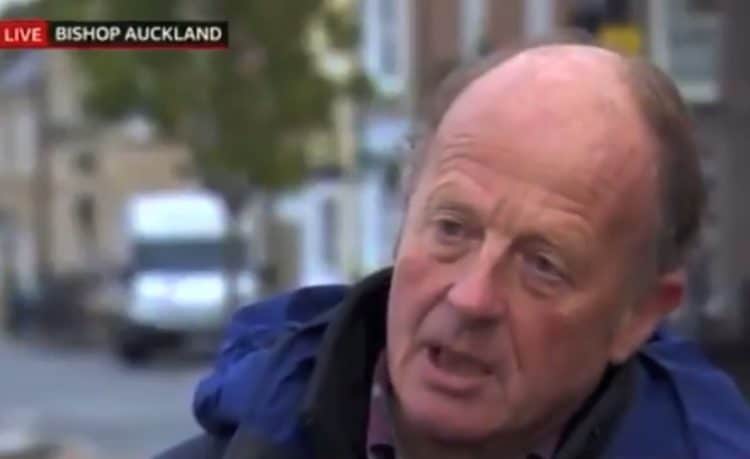 A farmer’s passionate speech about Brexit from 2019 has been making the rounds on social media – with one person saying it “could have been made yesterday”.

BBC reports from Bishop Aukland ahead of the general election captured the views of one local who had a thing or two to say about the UK’s divorce with the EU and the man behind it, Boris Johnson.

A powerful part of the monologue can be seen in the video below, but he also went into greater detail about his views on the outgoing prime minister.

Here’s what he had to say.

“It’s like a turkey voting for Christmas, isn’t it? It’s a faith that we might be better off outside Europe, and there’s no solid basis for it. I’ve yet to see anybody put a solid argument up for leaving Europe.”

“We’re far better working together as a common community than we are split up. On the night of the referendum we went to bed as Great Britain and we woke up as Little Britain and that’s a tragedy.”

“You’ve got to trade with your local neighbours.”

“Donald Trump is wishing to take over the health service. Boris Johnson will go to negotiate with Donald as a little boy, pat him on the head. Boris Johnson has stuffed the DUP. He went over here, gave empty promises and the day after he sold them.”

“It’s the Irish problem, he can’t sort it. He set about this, he promised £350m, he knew that was a lie. He lied to the British public and he’s perpetrating this lie now.”

“He should be sent to jail.”