"If you're wondering how many Britons, the article cites four," one person pointed out. 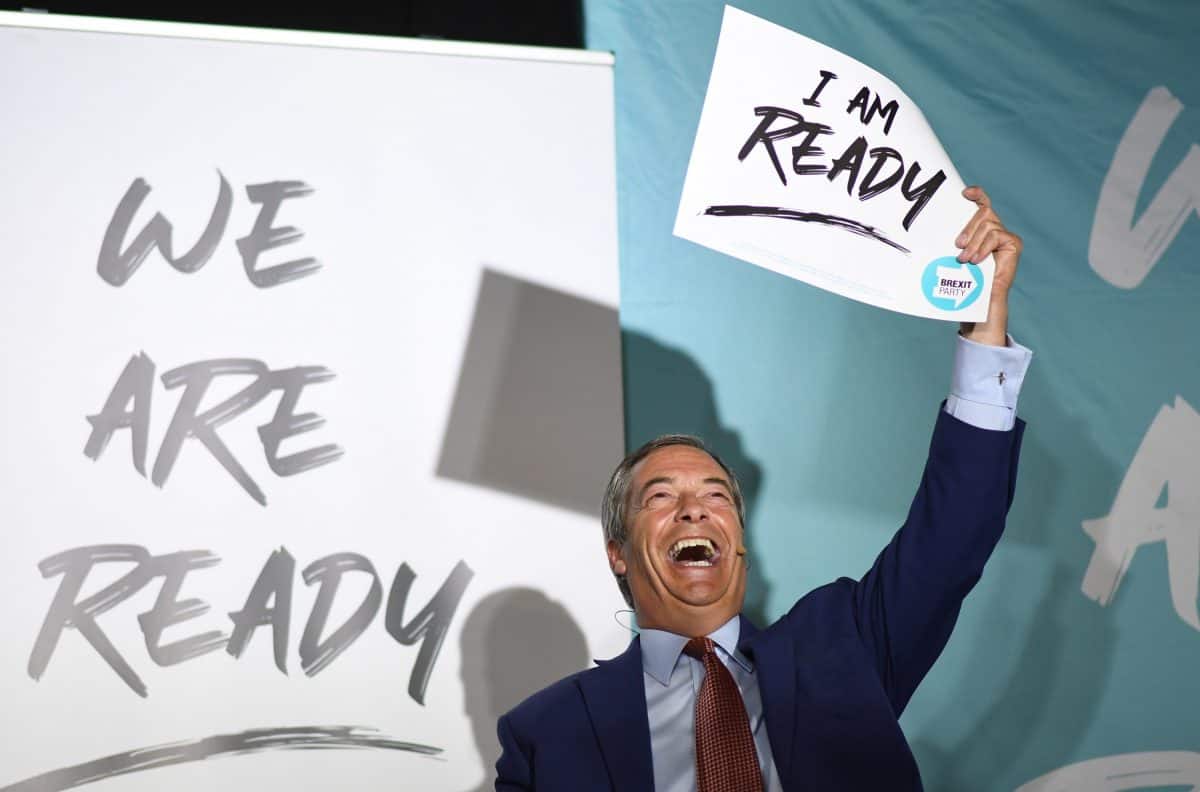 In a column earlier this week, the former UKIP leader said the prime minister had “drifted back to the era of David Cameron’s coalition Government, when social democracy ruled the day”.

He claimed: “Nobody who voted Conservative in 2019 voted for a failure to curb illegal immigration, higher taxes and continuing EU red tape. But this is what they got.”

Another reader, posting under the moniker ‘brianduce’, said: “You were the voice of the people when you led your Brexit party and you achieved your aim at that time, however, the party you helped win, have made a right pig’s ear of it and we need your voice once again, even if it means you forming a new party, the “Get Brexit Done” party.

“You still have your original followers and I suspect there are many more now. England needs you, Nigel, take up your sword and fight the GOOD fight.”

‘MountErebus’ asked: “Does Nigel Farage regret retiring from politics after the 2016 referendum … and not present a credible alternative to Boris’ Brexit deal at the 2019 GE?”

‘Sheila’s Hot Wheels’ bemoaned: “Oh Nigel, if only we could turn back time and get you in Government.”

Others called for the GB News pundit to receive a knighthood, but people were quick to point out just how many people had called for the right-winger to take the top job.

Farage has never been elected as an MP.

He has has stood for election to the House of Commons seven times, in five general elections and two by-elections, but has not won any of those elections.