The Brexit Party leader travelled over an hour from his home to make a political broadcast in East Sussex. 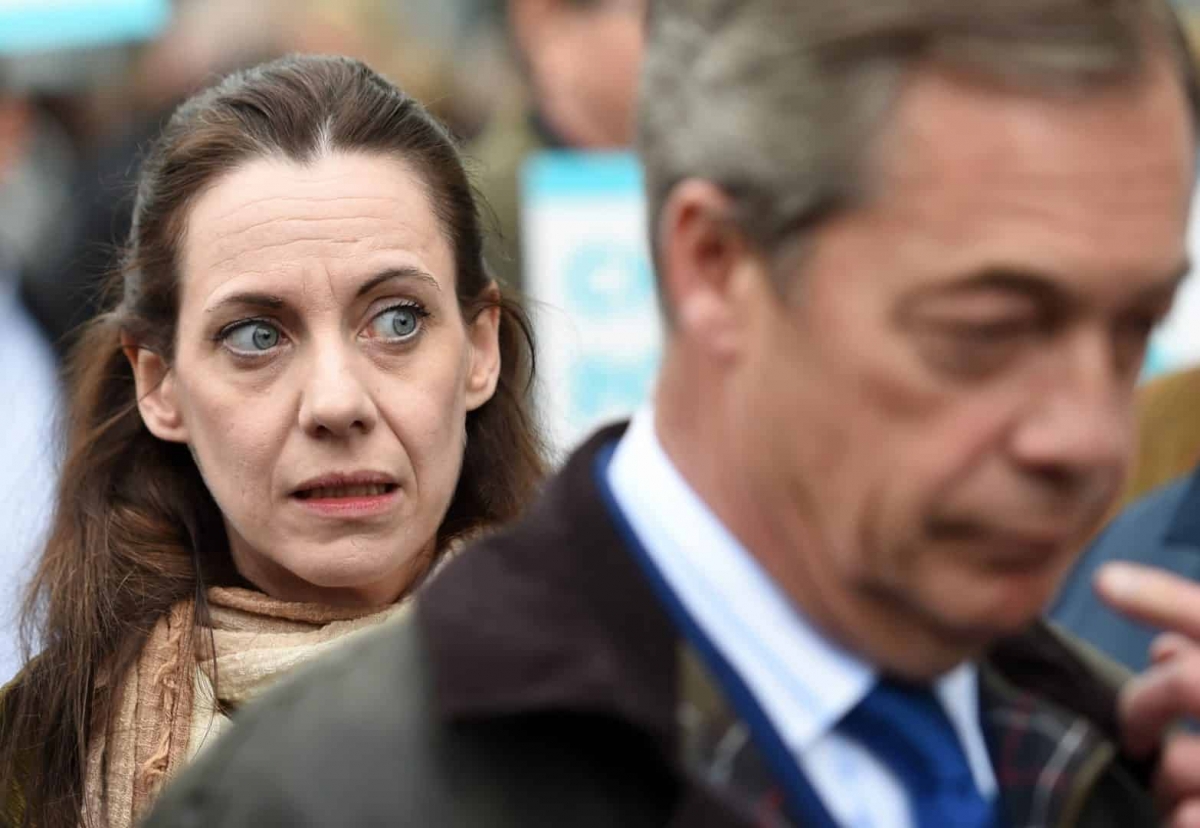 The Brexit Party leader headed out to the coast to film a broadcast on illegal immigration, which he says is “even worse than we thought”.

Farage, who is believed to live in the Kent village of Downe, is likely to have driven for over an hour to make the footage.

His flagrant disregard for the law has led people to call him out on the hypocritical nature of the video.

Why is Nigel Farage not obeying the lockdown? He’s a politician not a journalist and this isn’t essential travel. https://t.co/hPFjWBNdOZ