Sport is nothing without its supporters - it will miss us just as much as we miss it. 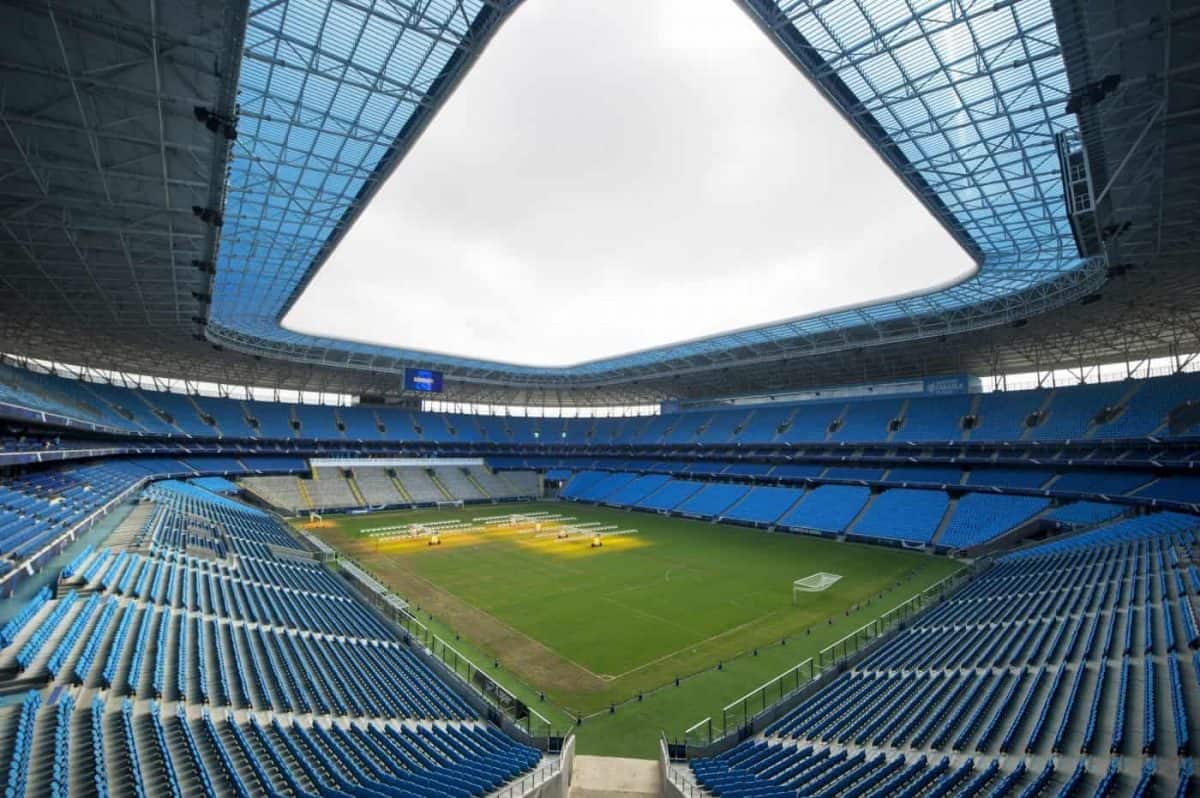 At the outbreak of coronavirus pandemic, I was initially concerned, for entirely selfish reasons, about the impact it would have on the sporting calendar. Sport posts flags in the ground for me and I structure much of my calendar around them, from turning out for Thames Ditton Cricket Club to going to watch the football. Without sport, I was stepping into the unknown – and no one likes that.

But as the reality of the lockdown set in, having no sport hasn’t been as much of an issue as I first feared. I’m not alone in this stance, either. My football team is embroiled in a promotion battle, I was looking forward to England’s Test tour of Sri Lanka, I had tickets booked for the European Championships this summer and who doesn’t enjoy the latter stages of the Champions League? There was plenty to look forward to, and that’s before throwing in the Formula 1, Olympics, cycling, boxing, horse racing and snooker.

Now that they’re gone, however, I’m already used to it. In fact, it has come as something of a relief. I was so emotionally invested in the football, for example, that I was stuck in a cycle of worrying about the next game, enjoying or despairing in the aftermath of it before immediately slinking straight back into the same cycle. The games come thick and fast and there was no way off that hamster wheel.

One of the silver linings of Covid-19 has been the opportunity to hit the pause button. The incessant grind of Monday-Friday, commuting, busy weekends that you absolutely must enjoy every single moment of and the stress of needing a football team to do well to underpin much of that enjoyment, hasn’t been missed. In its place, quiet roads, calm streets, empty trains and the gift of time.

Of course, this isn’t true for everyone. But even those for whom it isn’t, there has been a wave of appreciation unseen in recent times. Rather than worrying about getting your dinner finished in time for kick off, it’s important to be suitably prepared to head outside and clap in unison with your neighbours. Society has become more sympathetic.

All of this puts a positive spin on a situation which has claimed 21,000 lives in the UK and counting. That sobering reality overshadows the outcome of a football match and provides some context to what, until 7 March, was a weekly reality.

With plans being frantically put in place to resume the football season, a reminder, as though one were needed, of the priority of the game’s administrators – money.

Broadcasting revenue drives football. We’re now being told that we’re all desperately missing the football and that we deserve to have it back on our TV screens to distract us from the boredom we’re all now facing. If only I could watch Crystal Palace Vs. Burnley, all of this would suddenly seem okay.

Of course, that’s a load of nonsense. Estimates from Germany, where they are determined to restart their football season on 9 May, suggest that some 240 people will be needed at each game, to cover players, coaches, officials, medics and camera operators.

Is it justifiable to congregate that number of people now? It’s all fun and games until someone gets hurt – if a player breaks his leg during one of these games, the emergency surgery is going to necessitate time in hospital, PPE equipment for surgeons and doctors and the taking up of a bed. For what? The scenario is entirely avoidable and medical resources are most definitely needed elsewhere right now.

That’s only one detraction from the notion of recommencing the season. The other is that sport relies heavily on the emotional investment of its supporters. Games played before empty stadia just aren’t the same. The TV broadcast relies upon the presence of thousands of fans to lend authenticity and relevance to the spectacle. If a tree falls in the woods and no one is around to hear it, does it make a sound at all?

There’s a reason for mentioning Crystal Palace Vs. Burnley above, too. Alongside wishing to be rude about, and belittle both (old habits die hard), those two have an outstanding fixture which has absolutely nothing riding on it. Neither club will be relegated; neither will qualify for Europe. Played away from their supporters, what’s at stake during that fixture?

At the other end, if Liverpool wrap up their title, if Leeds United secure promotion, what will it mean if it’s celebrated in front of no one? Imagine Sergio Aguero slotting home that last-minute goal against QPR and wheeling away, shirt waving above his head, in front of absolutely no one.

Sport is nothing without its supporters

With the elements stripped away, you begin to see how much of what we are shown is mundane. THE BEST LEAGUE IN THE WORLD!!! Meh. That’s dangerous for sport. It’s nothing without its supporters.

No one misses that overt marketing cynicism. It has been a blessed relief to be freed from an incessant stream of gambling adverts, the over-hyping of every single fixture and event, the spectre of ‘sportswashing’ (as reminded to us by Newcastle United) and the emotional rollercoaster. No more fretting over appalling refereeing decisions, ludicrous ticket prices, club ownership and financial fair play rules.

Instead, we are free to fret over Donald Trump suggesting that we could inject disinfectant to combat Covid-19, the UK’s inability to work out effective testing procedures or sufficiently restrict international travel and an alarming death toll. Perhaps we do need the sport back after all.