"This is not a football competition, we are talking about the life and health of people." 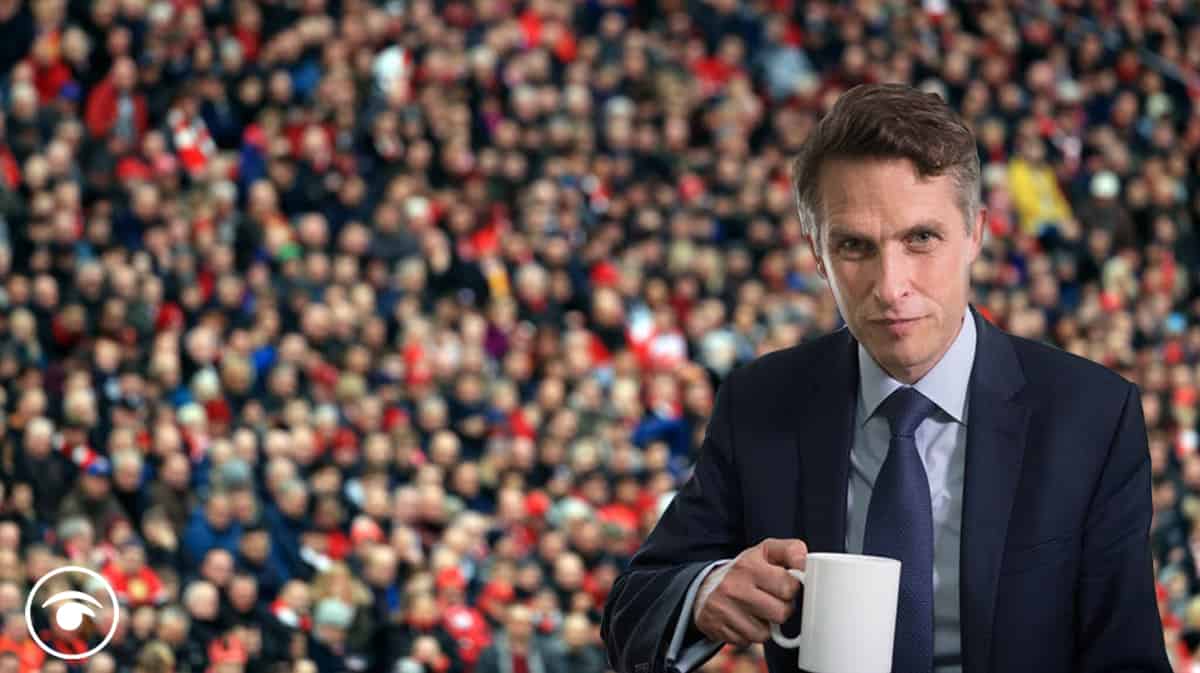 Gavin Williamson was described as a “manchild” for succumbing to “new depths of stupidity” in The Guardian after he bragged about British medical regulators on the radio.

Asked by LBC’s Nick Ferrari why the UK was first to get approval for a coronavirus vaccine he said:

“I just reckon we’ve got the best people and medical regulators. Much better than the French, Belgians, Americans have.

“Because we’re a much better country than every single one.”

John Crace wrote that he might like to compare the global coronavirus death rates after his ‘UK is best’ drivel, while Ian Dunt labelled him “an actual child”.

European Commission spokesman Eric Mamer said the MHRA’s experts are “very good” but “we are definitely not in the game of comparing regulators across countries, nor on commenting on claims as to who is better”.

“This is not a football competition, we are talking about the life and health of people,” he said.

The UK’s regulator was forced to defend the speed of UK vaccine approval as the first batch arrives in the country.

Dr Anthony Fauci, the director of the US National Institute of Allergy and Infectious Diseases, warned the speed at which the UK approved the Pfizer/BioNTech vaccine could undermine confidence in the jab.

Dr Fauci told CBS American regulators would do a “more thorough job”, although he later backed away from the comments, saying he was not implying sloppiness on the part of British authorities, in whom he had “great faith”.

However with the first doses of the vaccine now believed to have arrived in the UK, there was still confusion over who would receive it first, with Scotland planning to deliver the jabs into care homes from December 14, but NHS England not committing to a date.

The Medicines and Healthcare products Regulatory Agency (MHRA) said: “We have rigorously assessed the data in the shortest time possible, without compromising the thoroughness of our review.

“Covid-19 vaccines, including this one, are being developed in a co-ordinated way that allows some stages of this process to happen in parallel to condense the time needed, but it does not mean steps and the expected standards of safety, quality and effectiveness have been bypassed.”

It added a rolling review of the vaccine data started at the beginning of October, and the agency said it had made good progress on the review before the last submission of data was received.

“Any vaccine must undergo robust clinical trials in line with international standards, with oversight provided by the Medicines and Healthcare products Regulatory Agency.

“No vaccine would be authorised for supply in the UK unless the expected standards of safety, quality and efficacy are met.”