Fact checked: Have hundreds of British MPs and Lords really applied for an Irish passport since Brexit?

The statistic has been doing the rounds on social media, but is hard to verify as being accurate. 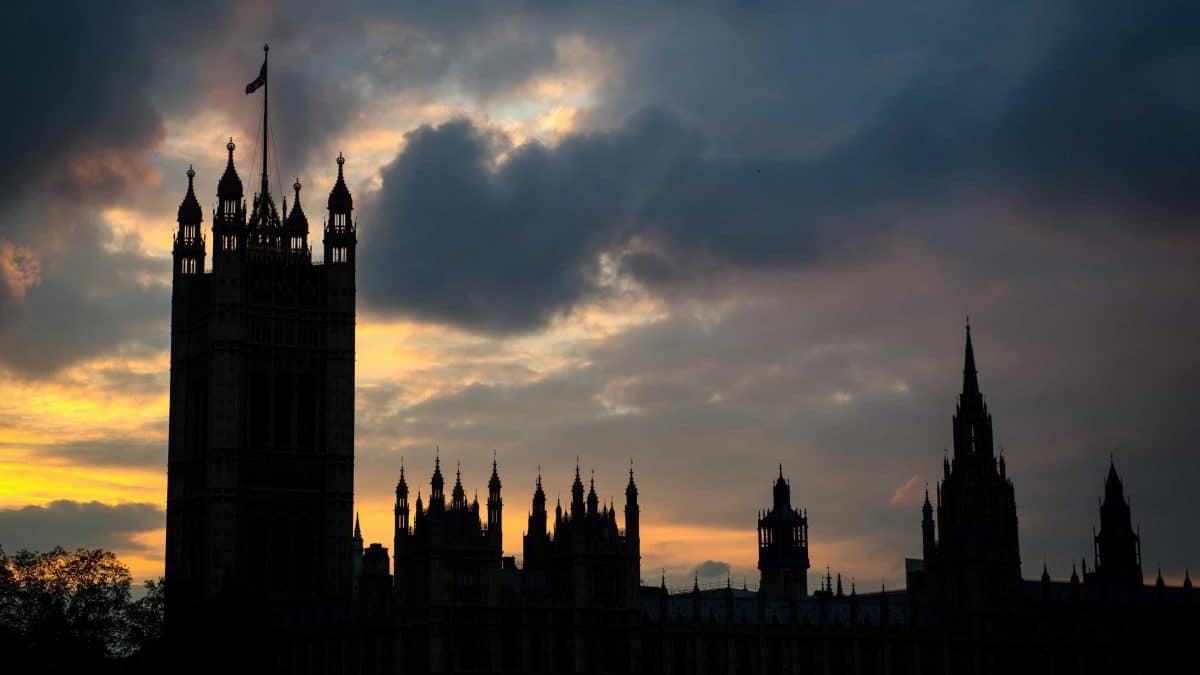 Labour MP Chris Bryant has today shared a statistic concerning the number of British MPs and House of Lords representatives that have applied and been given an Irish passport since Brexit.

The stat has been doing the rounds on social media, but as YouGov’s Anthony Wells has pointed out, it is dubious at best.

A tweet by Denis McShane – which appears to echo earlier tweets by unverified accounts – claims that only 47 British MPs and Lords held an Irish passport in 2016, but by 2022 that number had soared to 321.

An Irish passport would grant holders the same rights given to Brits ahead of the split with the European Union, which came into force when the transition period ended on 31st December 2020.

Given that many MPs and representatives of the House of Lords will have campaigned for Brexit and, as a consequence, stripping UK citizens of the rights they enjoyed before, it makes MacShane’s tweet particularly controversial.

But it is difficult, if impossible to substantiate.

An FOI request submitted in 2018 sought to determine how many MPs are dual or multiple nationals or are not UK citizens at all, but was met with the following response:

The House of Commons Library holds some partial data relating to the countries of birth of MPs, which has been gleaned from public sources, but is has not been fully verified so we do not hold an accurate record. Additionally, this information has not been filtered or categorised as to whether the MP holds citizenship of one or more countries, in addition to being a British citizen.

There is also a suggestion that the original stat originates from a Twitter account going by the handle Castvillageman, who quotes their source as “the dog that sleeps in the office of the Irish Foreign Office”.

So be advised to treat with caution.