"We’re struggling to put the party food together – the pigs in blankets, the netting of gammons," Nick Allen said. 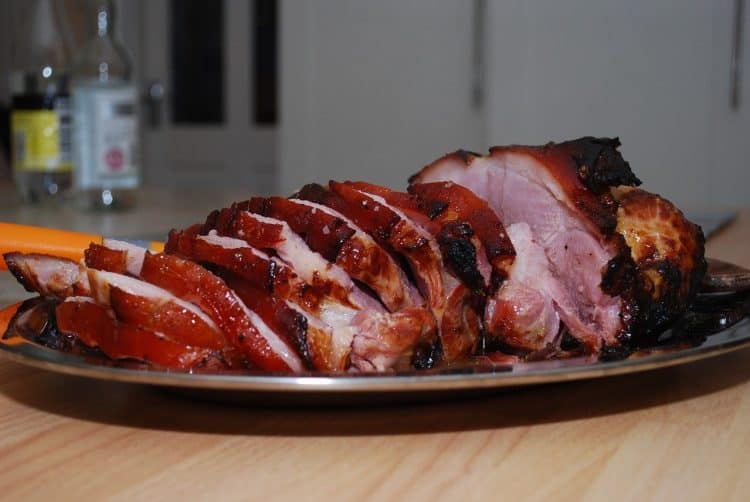 Brexit-induced labour shortages could lead to a shortage of gammon and pigs in blankets on the shelves this Christmas.

Nick Allen, chief executive of the British Meat Processors Association, has sent out warning signals as the countdown to the festive season begins.

He told Sky News: “We’re not saying that there’s not going to be food on the table at Christmas, but we’re struggling to put the party food together – the pigs in blankets, the netting of gammons.

“But I suspect that food can be imported and probably the turkeys might not be British turkeys but they may end up being French, or even turkeys from further afield.

“We’re not saying there’s going to be desperate shortages, but there certainly won’t be the choices available for British food, that’s for certain.”

Mr Allen has criticised the Government for continuing to allow the import of food from countries that have access to non-UK labour while British firms are struggling to cope with the loss of this same labour.

Mr Allen also told Sky News there is a “massive problem” with farmers being unable to process “somewhere around 100,000” pigs in the country which may have to be culled.

When asked whether low wages were part of the problem, he said: “What’s interesting is the (Government is) happy to ban the import of non-UK labour in this country, but they continue to actually aid and abet imported food from countries that have got access to this labour.

“At the end of the day someone has to pay for these increased wages and they somewhat get in the way of that by aiding and abetting imported food.”

When asked whether animals may have to be culled, he said: “We know there’s a large number of pigs, somewhere around 100,000 are struggling to get processed at the moment and we know our plants are working at full capacity as best they can with the labour they’ve got.

“So, there is a massive problem out there with farmers … It’s difficult to see at the moment how we’re going to get ourselves out of this difficult circumstance.”

The president of the NFU said there is “plenty of food out there” and work needs to be done to get it on the shelves.