The MP for Plymouth, Moor View, also suggested “not a single member of the Conservative Party phoned me up” after the shootings in the city earlier this month, which he described as “very rare but grotesque violence”. 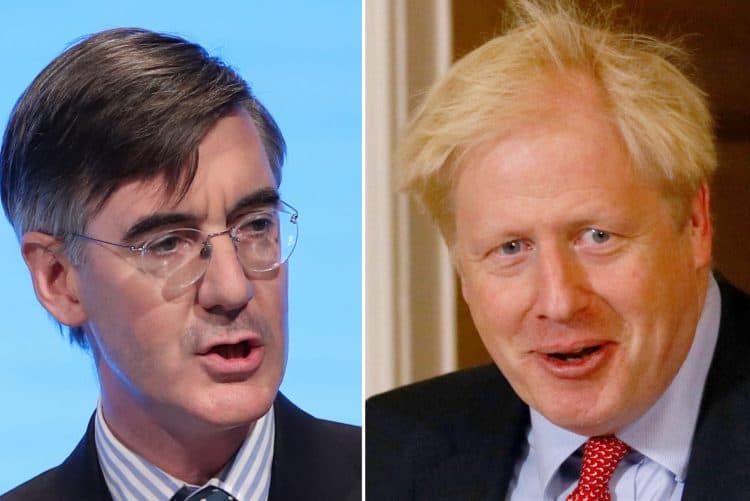 Yesterday former soldier-turned-Conservative MP warned Afghanistan “damn well feels like” defeat, as he urged a fresh “vision” must be developed to help.

Tom Tugendhat, who served in Afghanistan, was applauded following an emotive Commons speech in which he recalled his experiences in the country.

He was also among several MPs to criticise US President Joe Biden and his predecessor Donald Trump for their decision to withdraw US forces from Afghanistan.

Addressing a silent Commons, Mr Tugendhat said he had struggled through “anger, grief and rage” over the past week and noted he had previously watched “good men go into the earth, taking with them a part of me and a part of all of us”.

He touched on the efforts of the military, aid workers, journalists and others before noting: “I know that we’ve all been struggling and if this recall has done one thing… I’ve spoken to the Health Secretary, he’s already made a commitment to do more for veterans’ mental health.”

Mr Tugendhat said it was with “great sadness” that he was to criticise the US, noting: “To see their commander in chief (President Joe Biden) call into the question the courage of men I fought with, to claim that they ran is shameful.

“Those who have not fought for the colours they fly should be careful about criticising those who have.”

Now a former veterans minister Johnny Mercer has claimed being in the Tory party is similar to “working in a really s**t company” and also said that those in charge not having “a clue”.

“I’m sick of all this [working for veterans and soldiers] for a Conservative Party and a government that treats me with contempt,” he told the Evening Standard.

On his role as a Tory MP, Mr Mercer said: “I’m not going to lie to you: it’s something I think about everyday. Being in the Tory Party at the moment is like working for a really s**t company where everyone takes the p**s out of you and everyone running it hasn’t got a clue”.

The MP for Plymouth, Moor View, also suggested “not a single member of the Conservative Party phoned me up” after the shootings in the city earlier this month, which he described as “very rare but grotesque violence”.

Related: Watch: Message for Patel outside Home Office – ‘Afghans are counting on you’