The global trade in wild birds has plunged by about 90 percent since the EU banned imports 12 years ago after a parrot died in Britain – from bird flu. The illegal trade has been implicated as one of the main culprits in the spread of the killer disease and has brought several species to […] 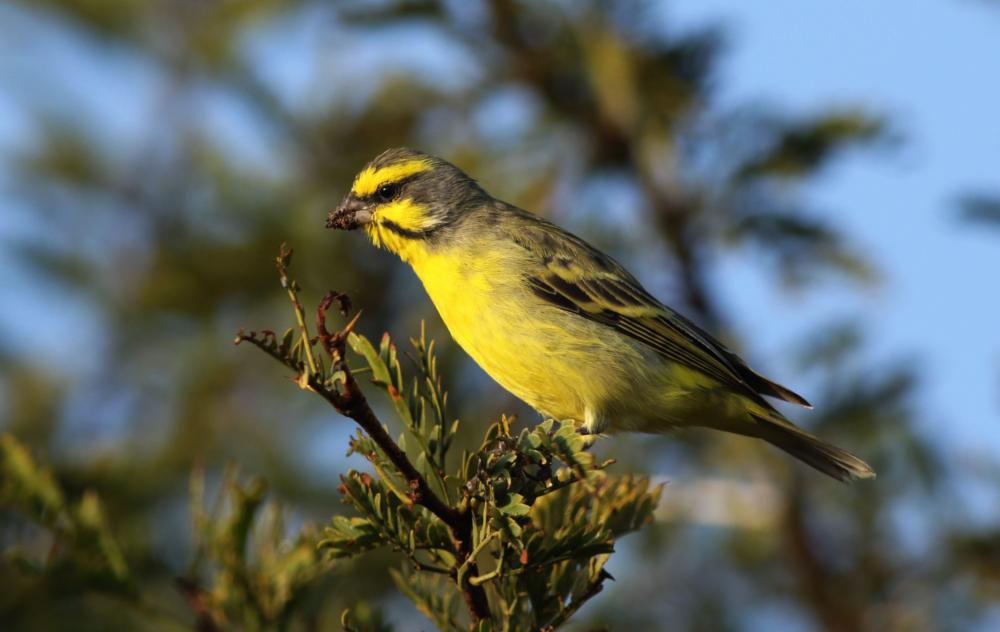 The global trade in wild birds has plunged by about 90 percent since the EU banned imports 12 years ago after a parrot died in Britain – from bird flu.

The illegal trade has been implicated as one of the main culprits in the spread of the killer disease and has brought several species to the brink of extinction.

The number traded annually has now fallen from about 1.3 million to 130,000, according to new research.

They are trapped and sold each year for pets with parrots such as the African gray -famous for its mimicry skills – among those hardest hit.

Before 2005, when the EU outlawed the trade, almost all exports were concentrated around two groups.

Passerines – which include popular pet birds such as the yellow-fronted canary and the common waxbill – constituted almost 80 percent and parrots about 18 percent.

After the ban the picture reversed. Today, passerine birds constitute less than 20 percent – while parrots have increased to almost 80 percent.

Britain was Europe’s largest importer of parrots – most of which were caught in the wild.

The UK government called for the European Union-wide ban on the importation of wild birds after the parrot died in quarantine – bringing bird flu to the country for the first time.

It was imported from Surinam in South America – and tested positive for the notorious H5N1 virus at the Veterinary Laboratory Agency in Weybridge, Surrey. It ended up killing more than a hundred people, mainly in Asia.

Parrots are the most threatened group of species and the bird most likely to establish in countries where it does not occur naturally.

Wild birds are the most traded animals in the world and historically Europe has been the main importer.

Belgium, Italy, the Netherlands, Portugal and Spain accounted for the import of two thirds of all wild birds sold on the global market prior to the ban. 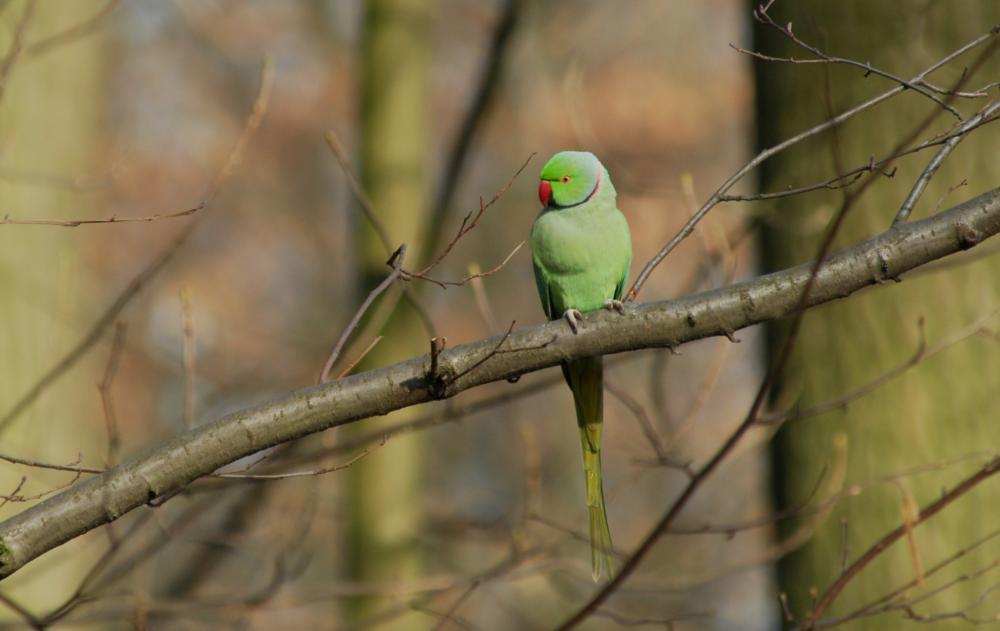 The birds mainly came from West Africa – with 70 percent exported from Guinea, Mali and Senegal.

Dr Diederik Strubbe, of the Centre for Macroecology, Evolution and Climate at Copenhagen University, said: “When wild birds are caught and sold to another country it has consequences in both areas.

“In the country the birds are captured it can lead to biodiversity loss.

“Likewise our study shows international bird trade is a main cause of exotic birds spreading around the world.

“The EU trade ban, and the following dramatic drop in the number of traded birds, has strongly reduced this risk across most of the globe.”

It has led to trade routes shifting away from Western Europe. West Africa’s role as main exporter of wild birds has been taken over by Latin America. The continent is now responsible for more than half of global wild bird exports.

Important new buyers on the market include countries such as Mexico and the USA – whose imports have increased from about 23,000 to 82,000 birds annually.

In the US the trade is banned unless traders can prove it is scientifically sustainable and benefits conservation.

The study published in Science Advances is based on data from CITES (Convention on International Trade in Endangered Species of Wild Fauna and Flora).

Dr Luis Reino, from the CIBIO-InBIO Research Centre in Biodiversity and Genetic Resources in Vairao, Portugal, said: “Worryingly we document a shift in wild bird trade towards areas with a high biodiversity.

“For example, several south-east Asian nations have emerged as important bird importers. These regions are now exposed to a higher risk of bird invasions.

“Thus, our results clearly speak for a global wildlife trade ban, if we want to reduce the number of traded birds, and minimise the risk of exotic birds spreading.

“The positive thing is our study shows such a policy will likely be effective.”

Smuggling wild birds is extremely lucrative with prices ranging from almost £2,000 for wild-caught grey parrots to more than £10,000 for the rarest macaws and falcons and more than £20,000 for cockatoos.