Shadow Chancellor John McDonnell has described today’s Budget as “a ‘nothing has changed’ Budget from an out-of-touch Government”. The scathing critique follows Jeremy Corbyn’s response in parliament that Philip Hammond’s speech was acknowledgement of a “record failure” on behalf of the Conservative government, with economic growth revised down, productivity growth revised down, business investment revised down and […] 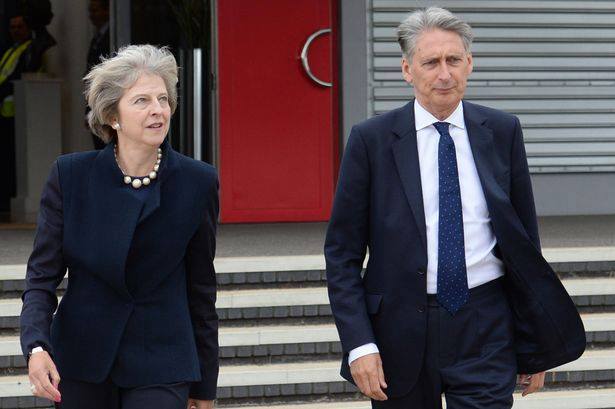 Shadow Chancellor John McDonnell has described today’s Budget as “a ‘nothing has changed’ Budget from an out-of-touch Government”.

McDonnell says Hammond has “completely failed” to recognise the scale of the emergency in our public services, adding that the Budget has found “no meaningful funding for our schools still facing their first real terms funding cuts since the mid-90s and nothing even approaching the scale needed to address the crisis in our NHS or local government”.

Touching on the Stamp Duty news, he said: “For all the fanfare on housing, today saw more tinkering in place of decisive action, with only one third of funding announced today genuinely new.

“The Chancellor announced no measures to directly increase house-building and, without that, lifting stamp duty for some will only drive up prices and benefit sellers, as the OBR have acknowledged.”

This month’s Budget has been described as a make-or-break moment for Hammond and the Conservatives.

With the party currently divided and engulfed in scandal, it was looking to the Chancellor to deliver much-needed respite ahead of the winter.

But it did little to appease those suffering the most in society, McDonnell believes.

He said: “The Government’s rollout of Universal Credit is causing real suffering in our communities. Today rather than the halt the botched rollout and fix the failing system, the Chancellor has put back £1 for every £10 cut from the system. Today all the Chancellor could offer those struggling with debt and rent arrears is further debt.

“Economic growth is the lowest it has been since the Tories came into office and today’s Budget confirms that failure, with growth and wage forecasts revised down in every year of the forecast. If the Government cannot address the scale of the challenges facing our economy they should stand aside for a Labour government that will.”