There have been “substantial increases” in sexual offences since spring 2021 in England and Wales, reports show. 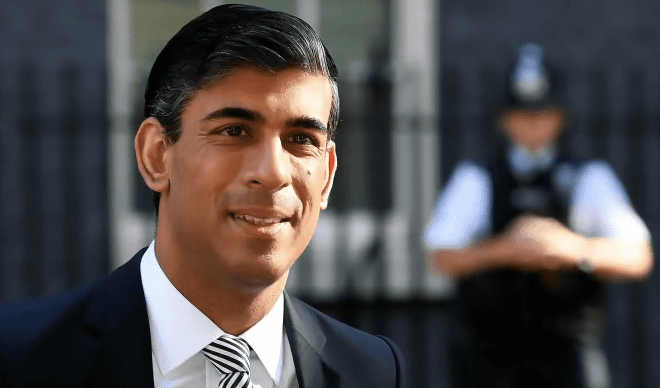 Police-recorded crime in England and Wales has hit a new high, driven by sharp increases in violent and sexual offences, new figures show.

A total of 6.5 million crimes were recorded in the 12 months to June 2022, up from the previous all-time high of 6.3 million in the year to March.

The figure is also up 12% compared with the year to June 2021, when crime levels were affected by Covid-19 lockdown restrictions.

During times of lockdown, there were fewer reported sexual offences, but since April 2021, the Office for National Statistics (ONS), which released the data, has seen “significant increases.”

This may reflect a number of factors, including “the impact of high-profile incidents, media coverage and campaigns on people’s willingness to report incidents to the police, as well as a potential increase in the number of victims,” the ONS said.

Some 2.1 million violent crimes against the person were recorded by police in the 12 months to June, up 13% year-on-year and up 20% on pre-pandemic levels.