Labour officials have known for months a pivotal by-election battle could be on the horizon, and behind the scenes they have been preparing. 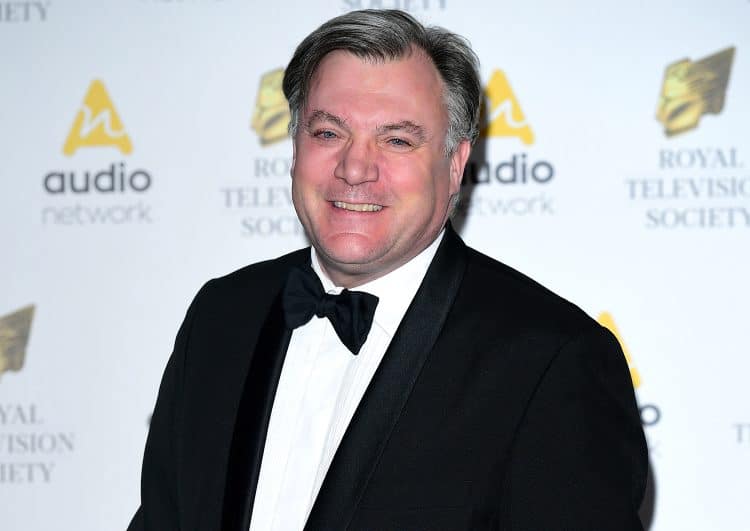 Ed Balls is one of the names being banded around as a potential by-election looms in Wakefield.

Imran Ahmad Khan was found guilty of sexually assaulting a 15-year-old boy at a party after a week-long trial yesterday.

If the convicted sex offender, who has been expelled from the Tory party, is sentenced to more than a year in prison, he will automatically be disqualified from being an MP and lose his seat.

Labour officials have known for months a pivotal by-election battle could be on the horizon, and behind the scenes they have been preparing, according to Sky News reports.

Vocally pro-EU candidate Mary Creagh lost the seat in 2019 in a constituency that backed Brexit by 63 per cent, and she is unlikely to stand again.

More likely, she will be teed up for Jeremy Corbyn’s seat in North Islington if the former Labour leader runs as an independent.

According to the FT’s Sebastian Payne, Balls could be a potential front-runner for the job.

The former shadow chancellor of the exchequer has been out of politics since he lost his Morley and Outwood seat to Andrea Jenkyns in 2015.

He currently lives in Castleford with his wife Yvette Cooper, less than 10 miles away from Wakefield.