"I'm working 100+ hours a week helping people like Rebecca while people like you sit in your comfy lives telling us all how you'd be so much better at being poor," she said. 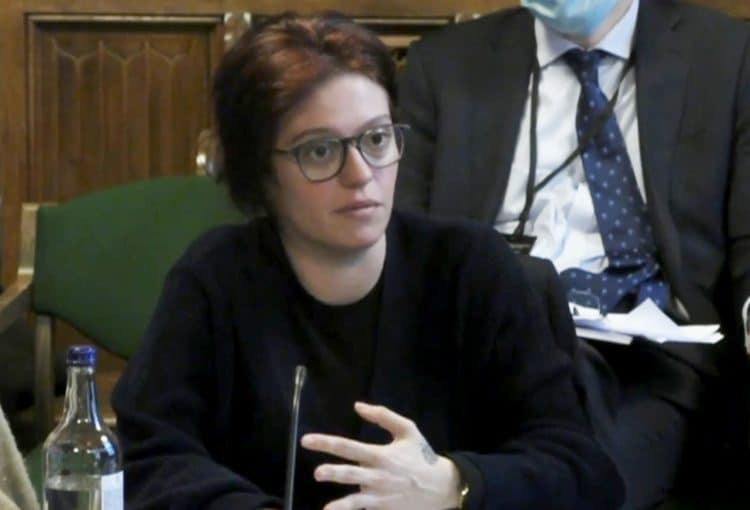 Food poverty campaigner Jack Monroe was in no mood to hold back after a Conservative supporter told a hungry nurse to “eat pasta” on Twitter.

Kevin Edger, a verified Twitter account, responded to BBC Panorama reports that a health worker from Leicester could no longer afford enough food for her three children and herself, and often goes without.

She says the rising cost of living has pushed her close to breaking point, but she is trying to find ways to cope, including accepting donated groceries from neighbours.

Replying to the news, Edger told the nurse to “buy a big bag of dried pasta” which would “feed a family for about £0.50p”.

Read her response in full below: