He wrote in an online post: “The singers were all very good but can you imagine an all white line up with an all white jury and presented by a white person? No I can’t either.” 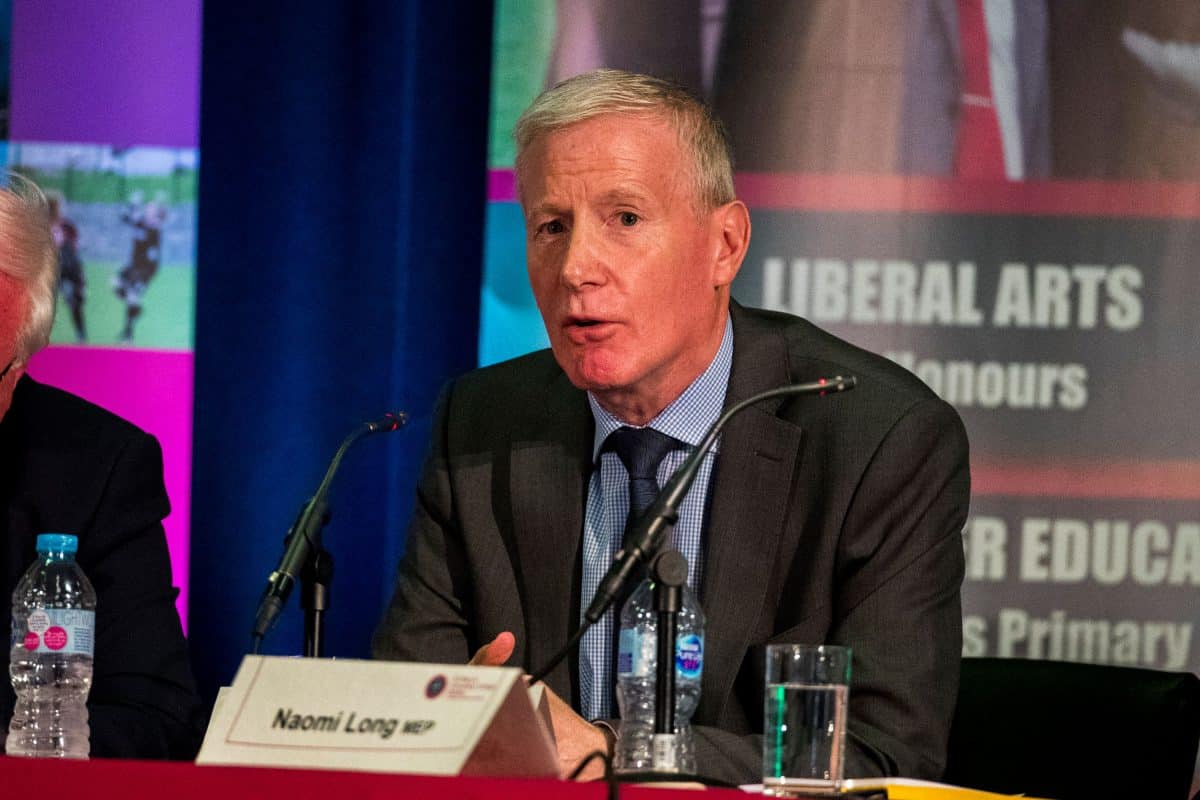 DUP MP Gregory Campbell has stood by his comments over the casting of a gospel music section of Songs Of Praise amid online criticism.

The East Londonderry representative said he had been subjected to the “vilest of abuse” following media coverage of his suggestion the number of black people taking part in a gospel competition on the BBC show was the corporation “at its BLM (Black Lives Matter) worst”.

He has declined to apologise over the comments, emphasising that he is and always has been anti-racist.

Just watched BBC TV Songs of Praise which this week was Gospel Singer of the year semi final. This I’m afraid was BBC at…

The five semi-finalists, judges and presenter of the section of the programme Mr Campbell referred to on January 31 were all of a black ethnicity.

He wrote in an online post: “The singers were all very good but can you imagine an all white line up with an all white jury and presented by a white person? No I can’t either.”

Anti-racism and ethnic minority campaigners have called on Mr Campbell to apologise.

“Gregory Campbell’s refusal to apologise is simply not good enough. The DUP must take decisive action on this. Their failure to do so speaks volumes.” he tweeted.

Addressing the Assembly, Stormont Justice Minister Naomi Long described Mr Campbell’s remarks as “not only reprehensible and racist”, but “also quite bizarre”.

“Of course people have the right to freedom of speech, but it doesn’t come free of responsibility and indeed consequences,” she added.

Mr Campbell said the BBC website says it is committed to reflecting the diversity of the UK, but added: “There wasn’t much diversity or inclusion in that edition of Songs Of Praise, that’s what I was getting at.”

Mr Campbell declined to apologise for the remark, saying it was a reasonable thing to say.

“I am a committed anti-racist and I am happy to explain that to the forum or anyone else and I have always been.

“I don’t need a contrived controversy to turn me into an anti-racist, I have always been so. Of all the things I have been criticised and lambasted for down through the years, it has never been on the basis of racism because people who know me know I am not, and the post proves that I am not.”

“He needs to withdraw his ignorant and insulting post and make a full public apology to the black and minority ethnic community of his constituency and beyond.”

It added that Mrs Foster should ensure her MP was held accountable for his words.

Mr Campbell said he is happy to meet with the forum.

Mrs Foster said: “It is not a sentiment that I identify with, as someone who actually does enjoy Songs Of Praise every Sunday and the diversity that is exhibited thereupon.”