Voters are more likely to want him to "help the poor" and "listen to voices outside of London", it was found. 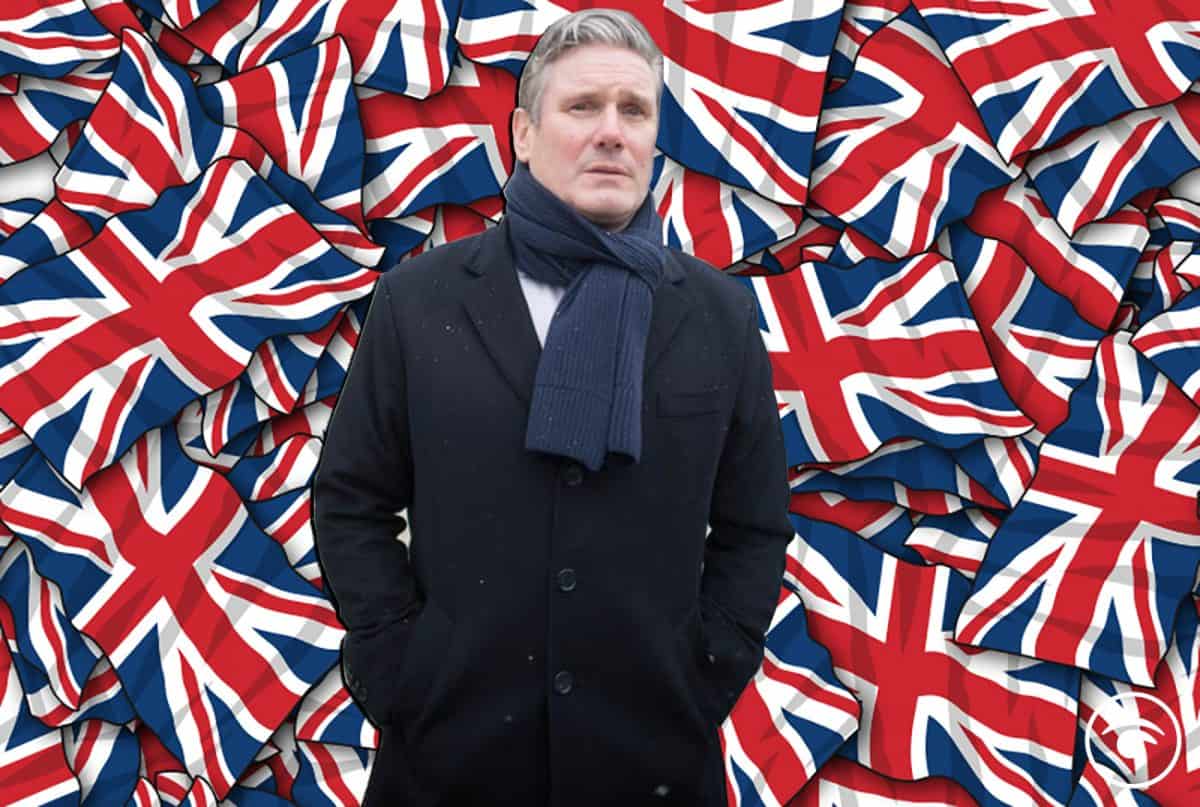 Labour’s flag-waving drive to win back Red Wall voters could end up in vain, according to JOE Politics reports, with many people saying the party is already patriotic enough.

An internal strategy presentation leaked last week suggested that the use of the union flag and veterans will become a prominent part of the party as part of a radical rebrand which has been criticised for parroting elements of the Conservatives.

Referencing focus groups carried out in Grimsby there were suggestions that the party had left “real people” and “taxpayers behind” and that “communicating Labour’s respect and commitment for the country” could represent a change in the party’s body language.

Poor polling results this week has been partly blamed on the shift in direction, with the Labour left seemingly abandoning ship.

What’s more, reporting from Dennis Skinner’s old seat in Bolsover, lost to the Tories in 2019, suggests the new messages might not even resonate with the Red Wall voters Labour is trying to win back.

Voters in a JOE Politics report suggest moves to “help poorer people” and “listen to voices outside of London” would hit home more than any flag waving symbolism.

Making the party more “centrist” and “less socialist” were also cited as ways that Sir Keir Starmer could win back votes.

Watch the footage below in full:

"I'm a patriot and I would vote Labour."

In the ‘Red Wall,’ former Labour voters don't think the party's unpatriotic – they just think it's too left-wing. pic.twitter.com/RptAUCcHVm