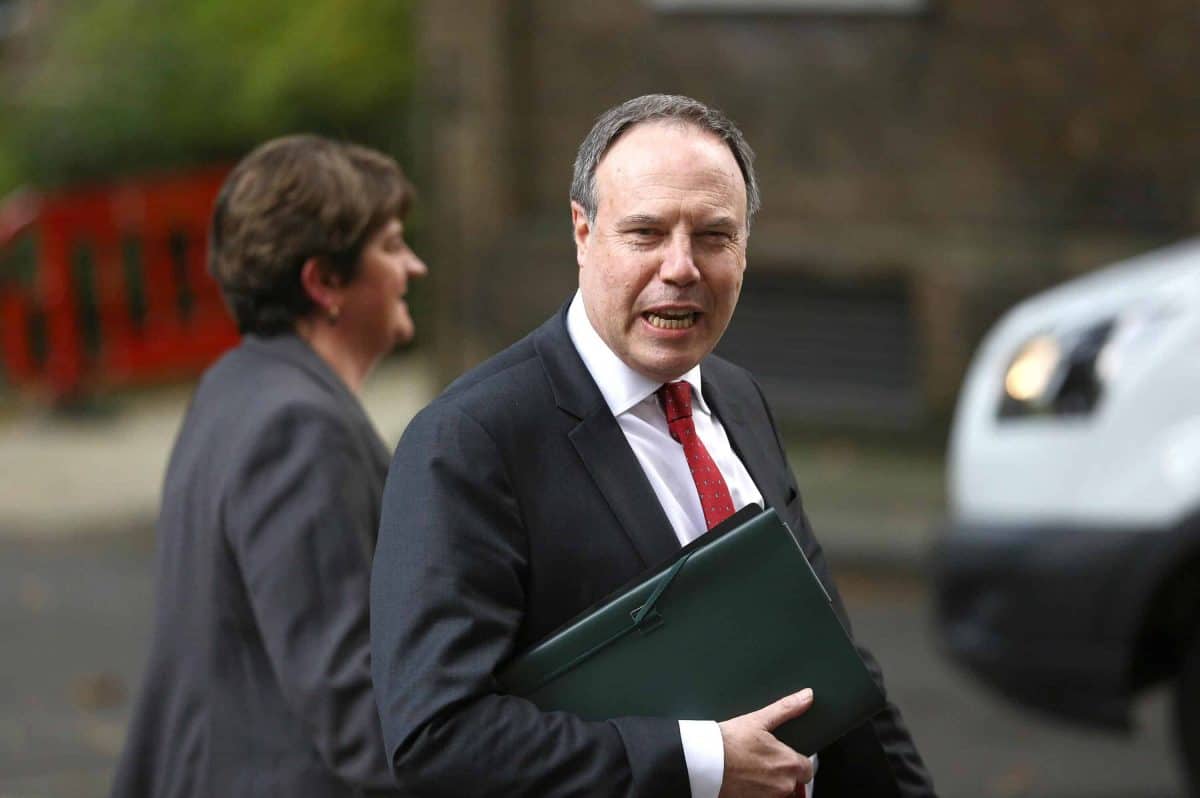 The DUP has poured cold water over a reported Brexit compromise to end the deadlock over the Northern Ireland backstop.

Reports from the Belgian capital claimed Boris Johnson has sought to revive a proposal first put forward by Theresa May for a customs partnership between the UK and the EU.

The scheme, intended to avoid the need for customs controls on the island of Ireland, would see Northern Ireland remain politically in a customs union with the EU but it would be administered by the UK.

However Mr Dodds – whose party’s votes will almost certainly be needed to get a Brexit deal through Parliament – told the Italian La Repubblica newspaper that Northern Ireland “must stay in a full UK customs union, full stop”.

“It cannot work because Northern Ireland has to remain fully part of the UK customs union,” he said.

He added: “There is a lot of stuff coming from Brussels, pushed by the Europeans in the last hours, but one thing is sure: Northern Ireland must remain fully part of the UK customs union. And Boris Johnson knows it very well.”

British officials have so far remained tight-lipped in the face of the reports.

The reported plan would create a customs border in the Irish Sea with goods travelling from the rest of the UK to Northern Ireland being subject to tariffs which Britain would collect on behalf of the EU.

Businesses would then be able to claim a rebate once they had shown the goods were for consumption in the UK market.

However it would mean that Northern Ireland would be able to benefit from any post-Brexit trade deals the UK struck with other countries around the world.

Speaking during a school visit on Friday, Mr Johnson repeatedly refused to say whether he had offered any concessions on the issue of the customs union.

He stressed however that he would not accept anything that “damages the ability of the whole of the United Kingdom to take full advantage of Brexit”.