Is this curtains for Boris? 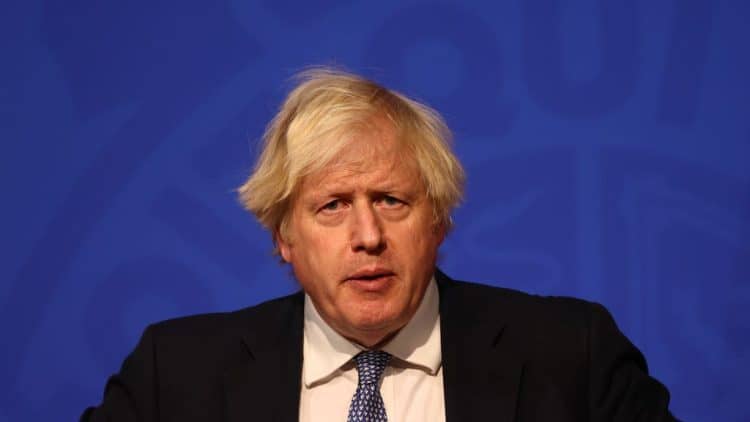 The Conservative’s lead in the polls has been reversed on the back of the Christmas party scandal.

The Times reports the Tories have slumped to their worst poll rating in 11 months as two-thirds of voters question Boris Johnson’s integrity.

Fresh claims have emerged over an alleged Christmas bash in No 10 after ITV News reported that Jack Doyle, who was then deputy director of communications at No 10, addressed up to 50 people at a Christmas gathering said to have been held on that date.

It is understood that Mr Doyle spoke to the press office to thank them for their work, as he did every week, and presented some awards to mark the team’s efforts.

Downing Street refused to comment further than to say a fact-finding review was ongoing.

But it piles yet more pressure on an embattled PM, who has been urged to “get a grip” on matters by one senior Tory MP.

Labour leader Sir Keir Starmer suggested the PM was not up to the job last night.

Sir Keir also told The Telegraph: “I’m confident we’re going to win the next general election, whether that’s in 2023 or 2024.”

And according to the latest polls, he could have a point.

The Times leads with “poll blow for the Tories” after a YouGov survey put the party four points behind Labour.

Meanwhile, a Survation poll for the Mirror gives Labour a huge six point lead, with the Tories dropping two points from last week.

Even the usually loyal Express newspaper says the PM is under the cosh amid a rising revolt within the party.

Is this curtains for Boris?