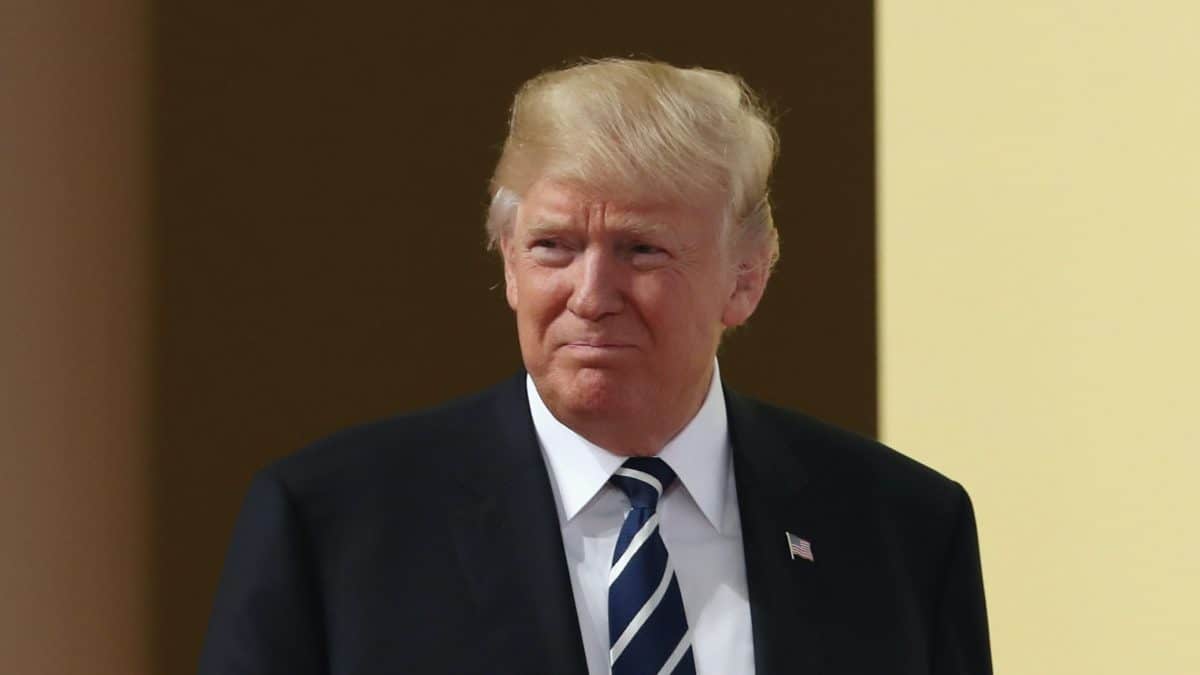 Donald Trump has wished Ghislaine Maxwell, the British socialite and ex-girlfriend of convicted sex offender Jeffrey Epstein, “well” as she awaits trial in a high-profile case in the US.

The president was speaking at a White House press conference where he was asked by a journalist if Maxwell will “turn in powerful people”, including the Duke of York.

President Trump said: “I don’t know, I haven’t really been following it too much.

“But I wish her well, whatever it is.”

He added: “I don’t know the situation with Prince Andrew. I just don’t know. I am not aware of it.”

Maxwell was told by a New York judge last week when she appeared at a court via videolink that she will remain in custody while awaiting trial on charges of trafficking minors for Epstein.

Maxwell, who pleaded not guilty, will go on trial in July 2021.

Trump gets asked at press briefing about accused sex trafficker Ghislaine Maxwell and he says “I know her well” and “I wish her well”. You could hear the heads of White House aides exploding. pic.twitter.com/UTySUmJDG7

“He’s a lot of fun to be with. It is even said that he likes beautiful women as much as I do, and many of them are on the younger side.”

Trump’s name appears on the flight log for Epstein’s plane, and Epstein’s brother claimed that Trump flew on the aircraft “numerous times”

Prince Andrew, on the other hand, stepped down from public royal life in November last year after his disastrous Newsnight interview in which he failed to show remorse over his friendship with Epstein, who took his own life while in prison.

One of Epstein’s victims, Virginia Giuffre, who claims she was trafficked by the financier, alleges that Andrew  had sex with her on three separate occasions, including when she was 17, still a minor under US law.

Andrew, who categorically denies any wrongdoing, has been urged to come forward and be interviewed by US prosecutors.

These calls were renewed after his friend Maxwell appeared in court accused of facilitating Epstein’s sexual exploitation of underage girls.

Andrew’s legal team has stressed he has made three offers to help with investigations.