The 74 year-old obese president made the comments on a call with Fox Business today. 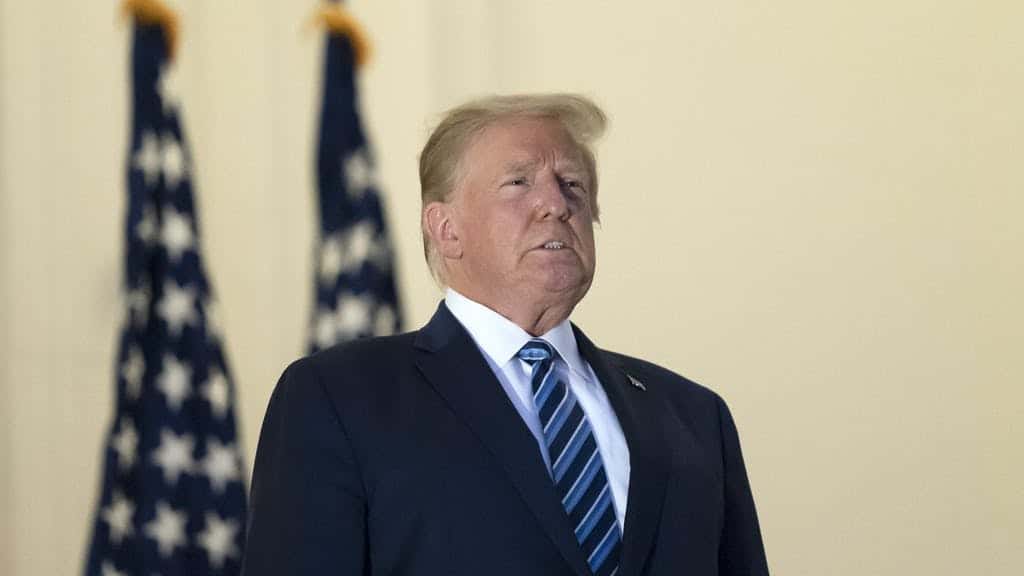 Donald Trump credited his perfect physique and youthfulness for his quick recovery in a Fox Business call today.

The President, who was released from hospital on Monday after a short spell in the Walter Reed Medical Center, confirmed that other Americans would have access to the treatment he received after he made a miraculous come back.

“Yeah they’re going to get it,” he said, adding: “I’m back because I am perfect physical specimen and I’m extremely young, and so I am lucky in that way.”

Mr Trump went on to state other aspects of his health that he claims helped him fight the novel virus, including having no “heart problems” and no “diabetes”.

But his claim he has no heart problems contrasts the annual physical report released by White House physician Dr Sean Conley in June 2020.

In that report, Dr Conley said Mr Trump had high cholesterol, which influenced the doctor to recommend an increase to a specific medication and change in lifestyle. This means the president has a common form of heart disease that impacts most men his age.

“I don’t have any of the problems you hear about,” Mr Trump claimed on Thursday. “Perhaps a couple pounds here and there.”

Based on past annual physical reports, Mr Trump is in the obese category for his weight. The president being 74-year-old male also caused concern because it put him in an age group more at risk for serious complications with Covid-19.

More than 2,300 Americans died from Covid-19 while Trump was in hospital, with 212,000 deaths recorded since the start of the pandemic.