That’s spared all concerned a great deal of embarrassment. 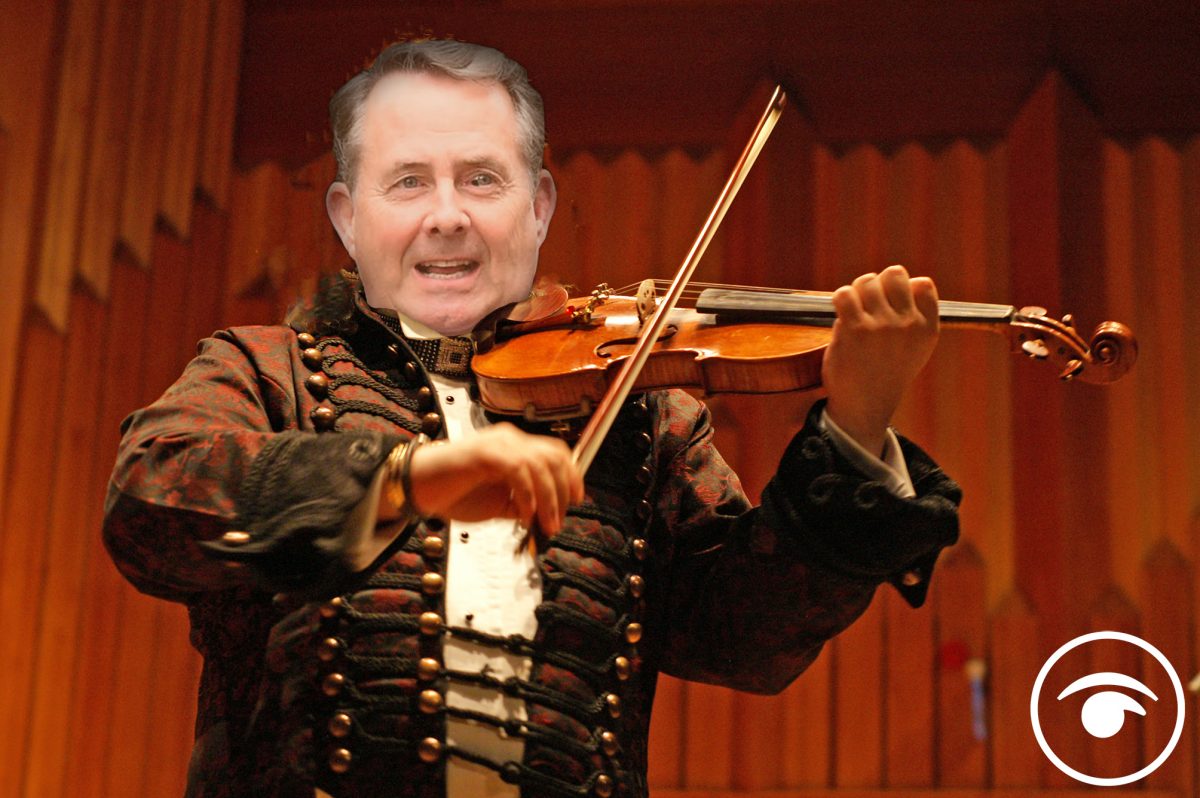 Boris Johnson’s choice to be the next leader of the World Trade Organisation has been eliminated from the race.

But the WTO said Ngozi Okonjo-Iweala of Nigeria and Yoo Myung-hee of South Korea had made it through to the final round of the contest to become the organisation’s next director-general, with Mr Fox and two other candidates eliminated.

On Twitter Andrew Adonis joked, “Maybe he should retrain as a musician?”

Tim Walker also made a jibe at Fox Tweeting: “That’s spared all concerned a great deal of embarrassment.”

Mr Fox said: “I’m proud to have been nominated by the Prime Minister as the UK’s nominee for the position of director-general of the World Trade Organisation.

“Of course I am naturally disappointed not to be continuing further in this contest.

“It’s been an honour to take part in the selection process over the last few months, to make the arguments on the international stage that are critical to the future of the global trading system, such as renewed commitment to the multilateral rules-based system and about economic empowerment and sustainable development.”