Sonia Khan was fired by the Prime Minister’s chief adviser last year and escorted out of Downing Street by police officers. 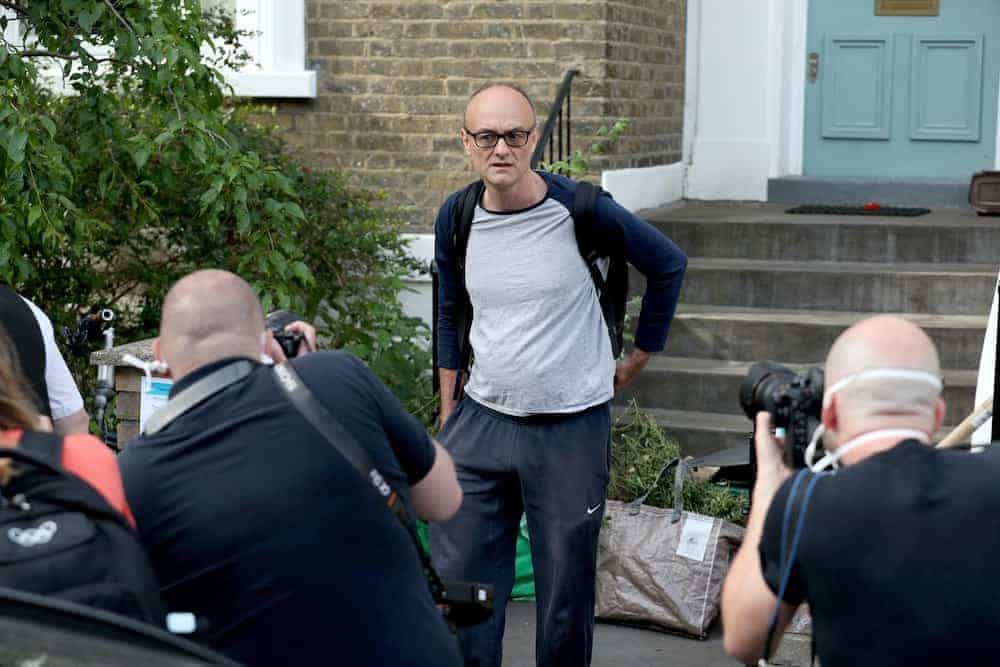 Dominic Cummings will be named as a respondent in an employment tribunal case made by a former aide to ex-chancellor Sajid Javid despite attempts by Government lawyers to remove him, according to reports.

Barristers for Sonia Khan – who was fired by the Prime Minister’s chief adviser last year and escorted out of Downing Street by police officers – are said to have successfully argued that Mr Cummings’ behaviour is pivotal to her case.

The Guardian said Government solicitors attempted to argue that his name should be removed and replaced with that of the Cabinet Office in Ms Khan’s claims of sex discrimination and unfair dismissal.

At an employment tribunal hearing in central London, the paper said it was ruled that the Cabinet Office could be added as a respondent but that Mr Cummings’ name would also remain.

It is understood to be standard Government practice to ask for the employing department to be named as respondent in litigation rather than individual employees.

A five-day hearing is scheduled for December, at which Mr Cummings is expected to be summoned as a witness.

Related – Dominic Cummings and the establishment culture of impunity