The BBC has removed the comments from catch-up after removing the show entirely shortly after it was broadcast. 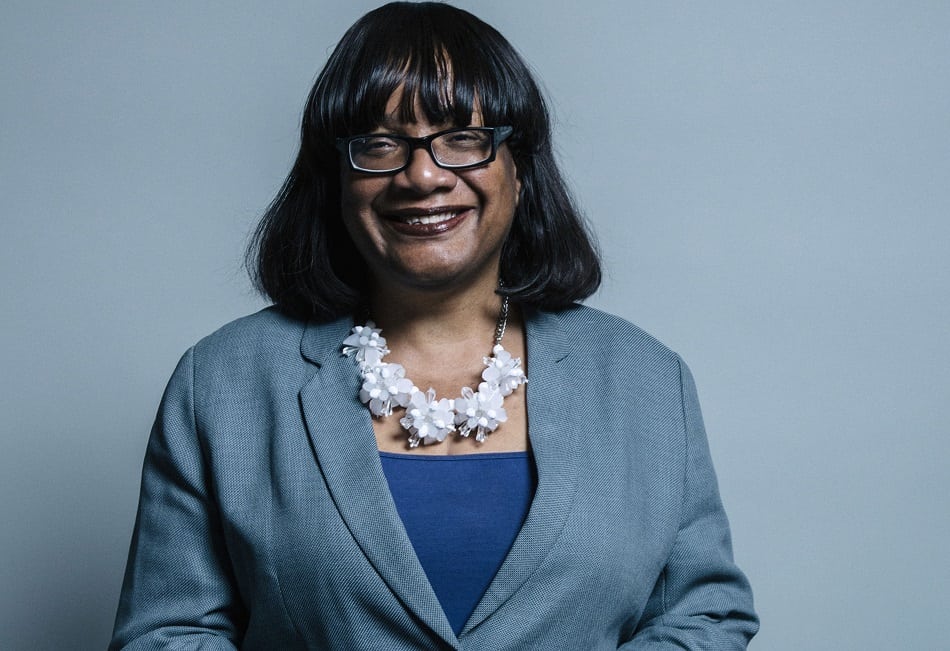 Diane Abbot has made an extraordinary claim about the prime minister in the wake of the Chris Pincher allegations.

The former shadow home secretary said Boris Johnson is “rumoured to be one who likes assaulting women” live on a BBC radio programme.

But she proceeded to make claims about Mr Johnson when she was asked if a man sexually assaulting a woman would have been treated differently from Mr Pincher allegedly groping two men.

“It might be treated differently,” Ms Abbott said. “But that’s because Boris Johnson has been rumoured to be the one who likes assaulting women. So it’s sheer hypocrisy from him.”

The remarks didn’t go down well with Paddy O-Connell, the show’s host, who was quick to step in to distance the Corporation from her claims.

“That’s not been printed this morning, it’s not being said by the BBC,” he said. “Diane, you’ve got to answer my questions rather than raising new claims.”

The BBC subsequently removed the programme from its BBC Sounds catch-up service on Sunday afternoon.

“For editorial reasons, we are editing today’s episode of Broadcasting House,” a spokesman said in a statement. “We are working to make it available to listeners as soon as possible.”

By Sunday night, the episode had been uploaded to include the majority of the interview of Ms Abbott but to omit her comments about the Prime Minister.

Elsewhere in her remarks on the show, Ms Abbott praised the increase in “transparency” when it came to reporting sexual harassment allegations.

She suggested the fact complaints had been made to the parliamentary authorities represented progress from a few decades ago, when she said male staffers would have been far less likely to contact the Whips’ Office.

Johnson is facing demands to set out what he knew about allegations of inappropriate behaviour centring on Chris Pincher before appointing him to the Tory whips’ office.

The PM is alleged to have referred to the MP as “Pincher by name, pincher by nature” before making him deputy chief whip in February.

The MP for Tamworth in Staffordshire resigned from the role after being accused of drunkenly groping two men in a private members’ club in London.

It was the second time he resigned from the whips’ office after Conservative candidate Alex Story accused him of making an inappropriate advance in 2017.