Suella Braverman had said the Prime Minister’s adviser had been doing ‘what any good parent does’. 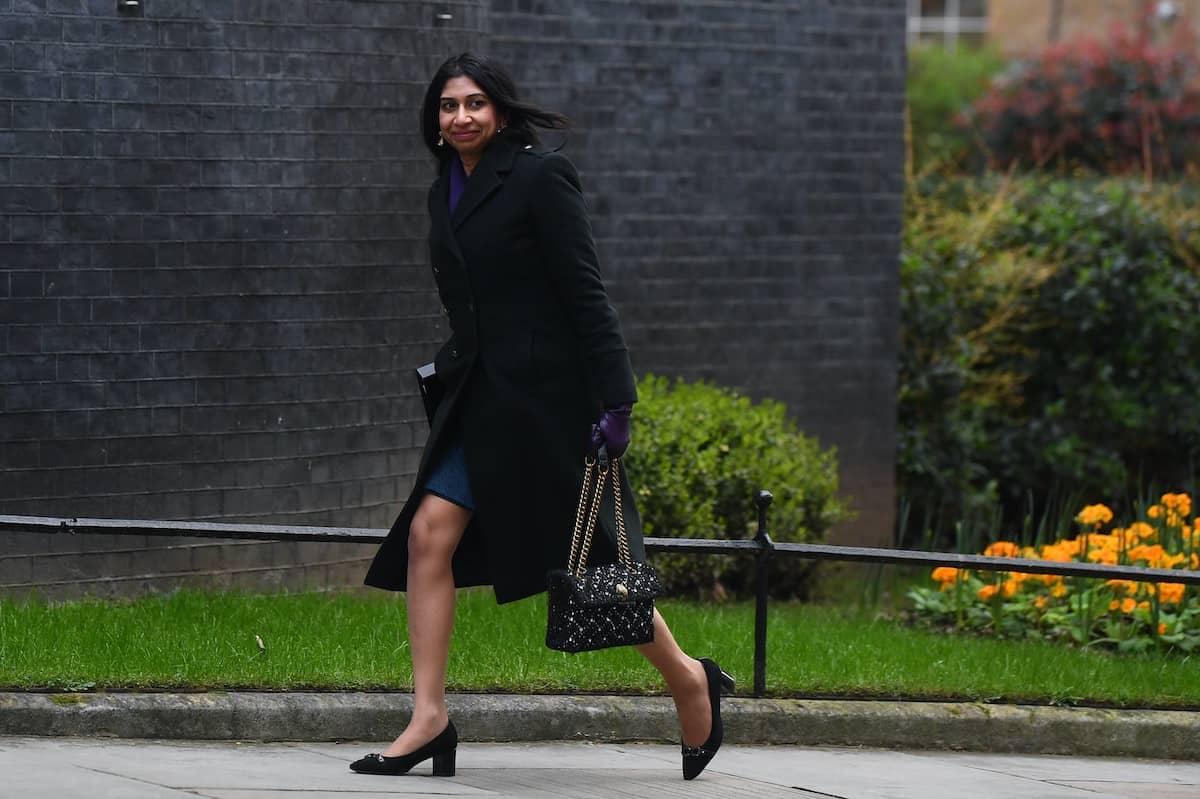 The Government’s most senior legal adviser must apologise after defending Boris Johnson’s most senior aide’s trip to Durham, the shadow home secretary has said.

Nick Thomas-Symonds called on Attorney General Suella Braverman to apologise for her intervention in the case surrounding the Prime Minister’s special adviser Dominic Cummings, suggesting her actions undermined the legal independence of her office.

Ms Braverman had previously declared her support for Mr Cummings, saying “protecting one’s family is what any good parent does”, and endorsed a statement from No 10 which said Mr Cummings had behaved both “responsibly and legally”.

Mr Thomas-Symonds told BBC Radio 4’s Today Programme: “I can’t comment precisely on the communication between the Attorney General and Durham Police, but what I can say for certain is this – the Attorney General was wrong to be out making public statements about an individual case before even the police had made a public statement, and particularly given her role as superintendent of the Crown Prosecution Service.

“She shouldn’t have been commenting on an individual case in those circumstances. That is to misunderstand the role of the Attorney General – to give unvarnished advice to Government without fear or favour – and at the bare minimum she should apologise for that.”

Asked whether Mr Cummings broke the law during his trip to Durham during lockdown, he added: “The guidelines that were set up, he broke them, and we know that because the police have told us in that statement had he been intercepted on that journey from the property in Durham to Barnard Castle he would have been stopped, and we know the likely advice he would have been given is to return to his house.”

Ms Braverman, who was appointed to her post by Boris Johnson in February, is the Government’s chief legal adviser and oversees the Crown Prosecution Service (CPS).

In a tweet on Saturday, she said: “Protecting one’s family is what any good parent does. The @10DowningStreet statement clarifies the situation and it is wholly inappropriate to politicise it.”

He added that she had breached the principle that her decisions should be free from “political considerations or influence”.

“As attorney general you have a special constitutional responsibility for the appropriate enforcement of the criminal law and are responsible for oversight of criminal prosecutions,” Lord Falconer wrote.

He added that Mr Cummings “unquestionably broke the law” when he travelled to Durham beauty spot Barnard Castle.

Responding to Lord Falconer’s letter on Wednesday, Ms Braverman said: “There is of course no question of my having offered any public legal view (as you know, Law Officers do not publish their legal advice much less tweet about it), nor of seeking to pre-empt any formal investigation.

“The purpose of my comments, as I think would be obvious to a fair-minded observer, was simply to support the decision to clarify events. You will understand that I propose to make no further comment.”

In a second letter on Thursday, she added: “As you know, the police and Crown Prosecution Service operate independently and I have no role in their day to day decisions in individual cases.

“I fully support and have every confidence in that operational independence and, as I noted in my last letter, I have no further comment to make about this individual case.”

On Thursday, a Durham police investigation concluded that Mr Cummings “might” have broken lockdown rules but it would have been a “minor breach”.

Incredible photos show transformed Scottish glen after it was ‘rewilded’