Tim Walker said the Tottenham MP "spoke for all of us who love our country and what it once stood for". 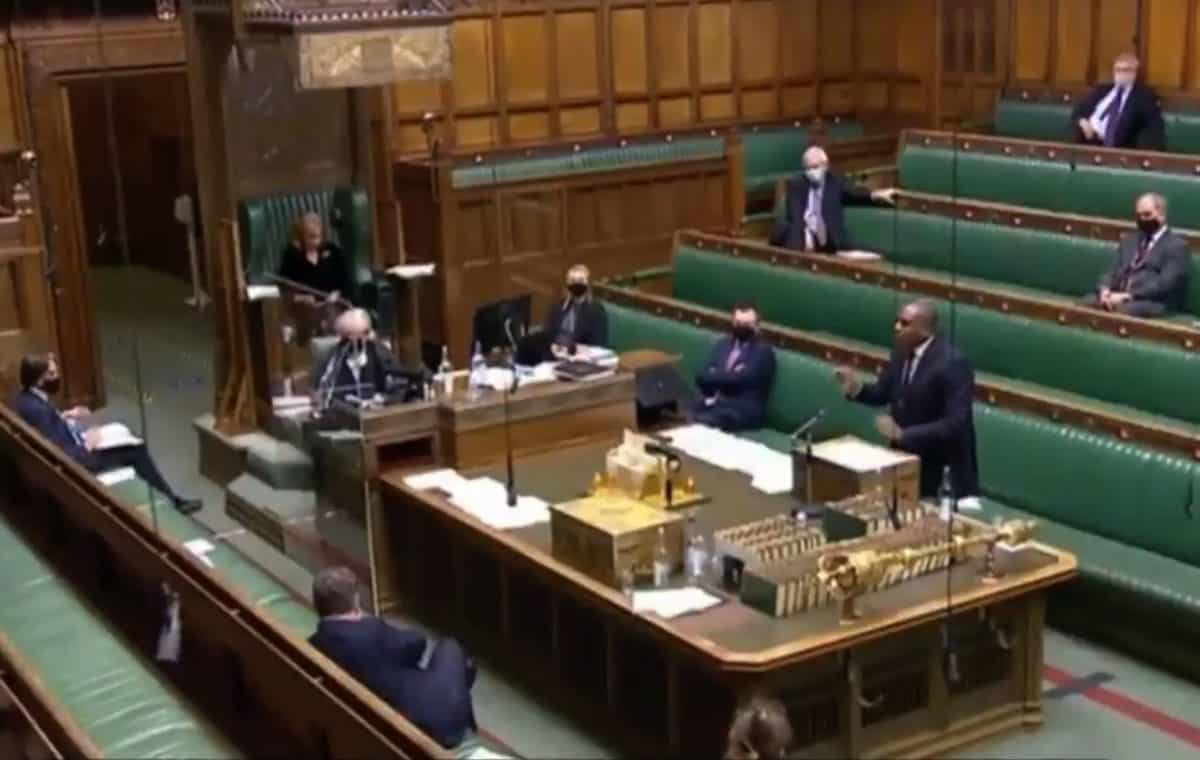 David Lammy delivered a blistering speech in the House of Commons as he stepped in to fight for “every single on of us”, activist Femi Oluwole said.

The shadow secretary of state for justice hit out at the Police, Crime, Sentencing and Courts Bill, which passed through parliament at the second reading last night, saying it jeopardises the “fundamental freedoms of protest that the British public hold dear”.

He said:  “The truth … is (the Government) is introducing these measures because it dislikes Black Lives Matter, because it hates Extinction Rebellion, because both tell too many hard truths.”

“By giving the police the discretion to use these powers some of the time, it takes away our freedoms ALL of the time.”
David Lammy is fighting for every single one of us.
✊?✊?✊?✊?#PolicingBill @DavidLammy pic.twitter.com/tUhgMNiYK2